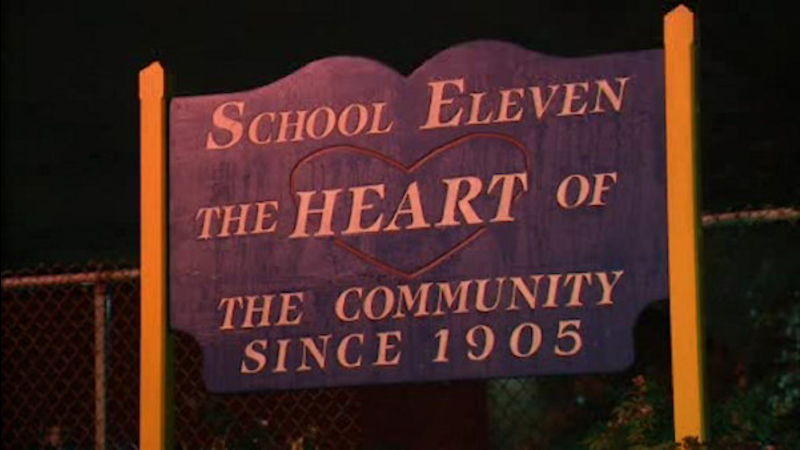 Investigation underway into plot to blow up school

CLIFTON, N.J. -- Five elementary school children from Clifton, N.J., are accused of planning to set off an explosive device at the high school.

The kids, ages 10 and 11, are fifth-graders from Clifton Elementary School #11.

Police said they were allegedly planning to set-off an explosive device at an assembly being held at Clifton High School Wednesday.

At this point, police haven't said why the kids targeted the high school, but they are treating this as more than a prank.

Teachers and administrators at Clifton Elementary School #11 uncovered written plans on how the attack would occur and contacted police.

Police found the "device" but there were no explosives inside of it. Instead, it was filled with vinegar and cinnamon, so while the intent might have been there, the scheme would not have worked.

The kids were detained and released to their parents.

All five have been suspended from school.

There are no official charges at this point.