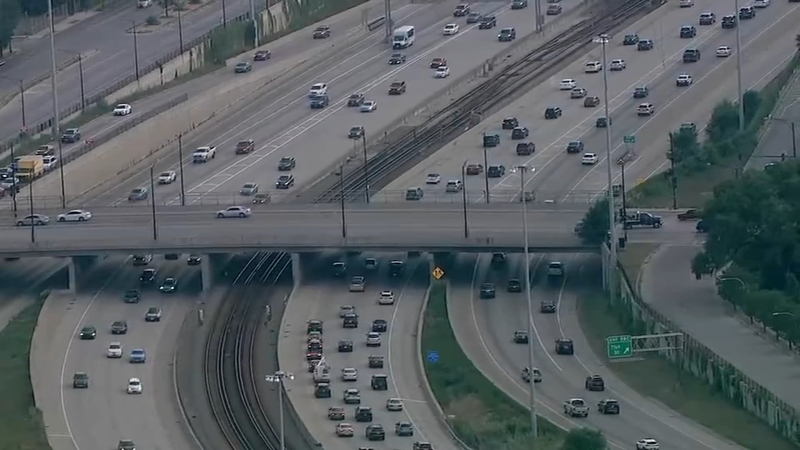 SOUTH HOLLAND, Ill. (WLS) -- A person was shot on the Bishop Ford Expressway in the south suburbs Wednesday morning.

Illinois State Police said they responded to a reported expressway shooting in the northbound lanes of I-94 near 159th Street around 11:23 a.m.

One person was transported to a local hospital with non-life-threatening injuries, police said.

The northbound lanes of I-94 were shut down near 159th Street as police investigated the shooting, but have reopened as of 12:32 p.m.

Anyone who witnessed the shooting or has any knowledge of the shooting is asked to contact the ISP by phone at 847-294-4400, or email at ISP.CrimeTips@Illinois.gov. Witnesses can remain anonymous.