Chicago-area highways are getting more dangerous, and it's not because of traffic accidents.

CHICAGO (WLS) -- Chicago-area highways are getting more dangerous, and it's not because of traffic accidents. Shootings on local expressways have more than doubled in the past year.

When the ABC7 I-Team first dug up the numbers last May, the majority of highways shootings were happening overnight. Now, new records show the danger on the road is creeping into rush hour.

Two days ago on I-57, a BMW was riddled with bullets and its driver crashed into a concrete wall as he tried avoid the gunfire - the latest sign of a surge in shootings on Chicago-area highways.

In 2010, there were just 6 expressway shootings. Four years later, the number jumped to 19. And just-released numbers show that last year, there were 40 shootings on local expressways.

"That's even worse that it happens during peak hours, rush hour, that's when most people are driving," said Ashish Shah, a driver.

"I think it's got a lot to do with concealed carry law," another driver said.

Investigators say most highway shootings aren't the result of road rage, but rather gang conflicts in surrounding neighborhoods that spill onto the expressways.

The Dan Ryan tops the list with 14 shootings, closely followed by the Eisenhower with 11. Interstate-57, the Stevenson and Kennedy had four shootings apiece. And the shootings continued despite a mid-year surge in trooper patrols.

Thirty-seven percent of the shootings last year resulted in someone being injured.

On Monday night, a state police spokesperson said they're currently plotting new strategies to combat the violence on local expressways. 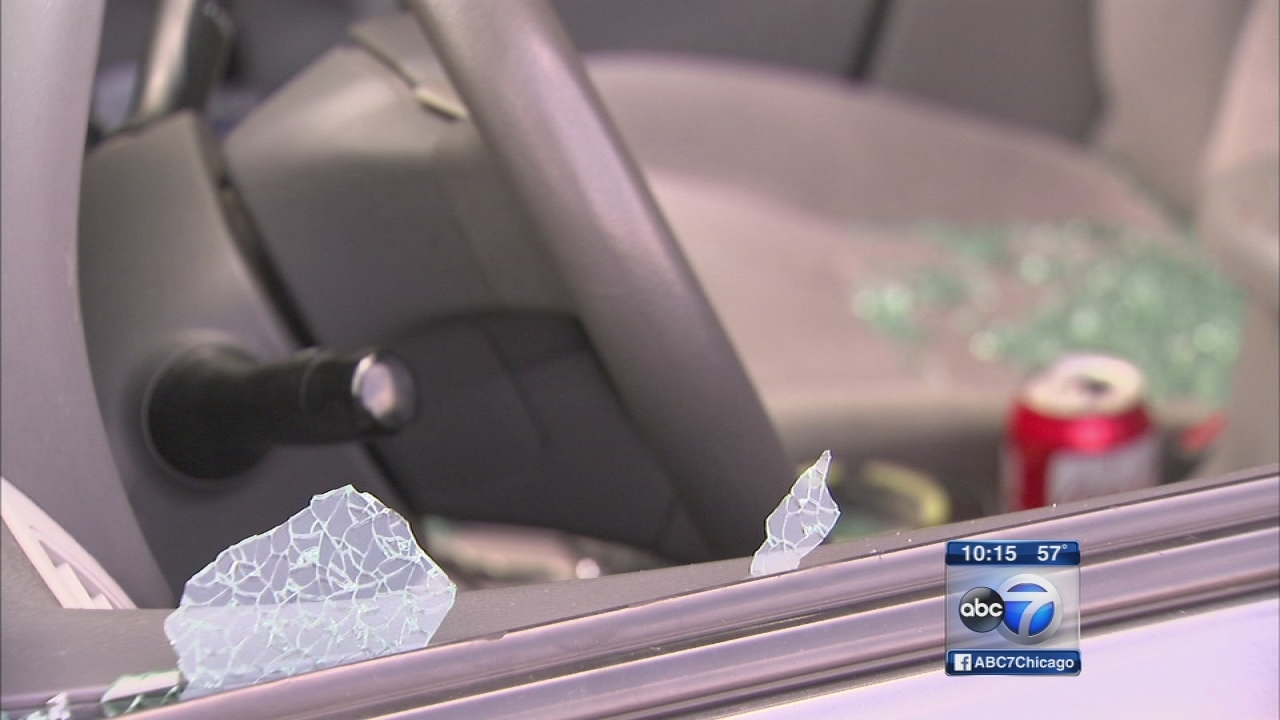