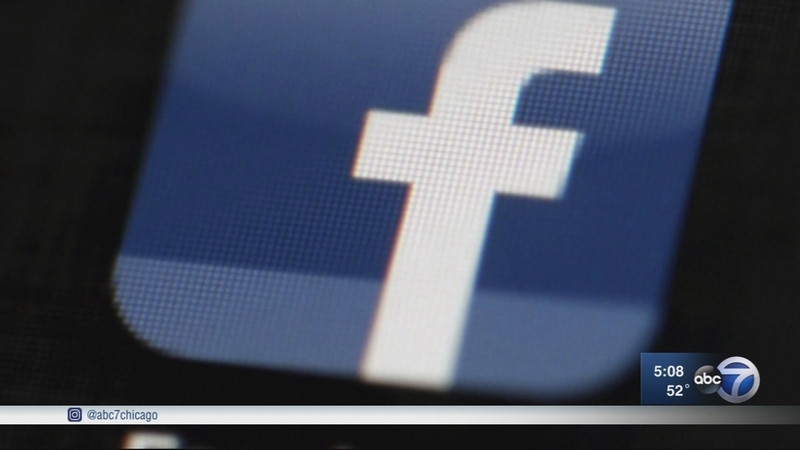 CHICAGO (WLS) -- Cook County Commissioner Richard Boykin is lead the charge on Friday in an effort to stop the growing number of crimes that are going viral on Facebook Live.

Commissioner Boykin and others are asking the social media giant to shut Facebook Live down for 30 days until technology is put in place to prevent the crimes from going viral.

Chicago has seen its fair share of crimes posted live on Facebook, but the Easter Sunday murder of 74-year-old Robert Godwin in Cleveland has prompted a group of prominent Chicagoans to say enough is enough.

"I appreciate when Facebook puts out statements of sympathy when somebody has been raped, shot or killed on Facebook Live, but sympathy is not good enough. We need corporate action and corporate responsibility," said Fr. Michael Pfleger.

Fr. Pfleger, Commissioner Boykin, Rev. Jackson and others, including law enforcement, stood in front of Facebook's Chicago offices and called for a 30-day moratorium on Facebook Live.

Commissioner Boykin has sent a letter to Facebook CEO Mark Zuckerberg, while Rev. Jesse Jackson has requested a meeting with Zuckerberg.

"We have asked him to put an emergency button, a 911-type button to get videos to the front of the line to make sure they don't stay up for several hours," said Boykin.

It took Facebook more than two hours to take the Robert Godwin murder down. Commissioner Boykin has also asked Facebook to prevent the videos from being shared to third parties other than law enforcement. Chicago Police say while social media has been the root of crimes, it also helps solve them.

"It certainly is an investigative tool that can be helpful in solving crimes," said Jonathan Lewin, CPD Chief of Bureau of Technical Services.

"So when 14- or 15-year-olds are on Facebook or Facebook Live wielding guns around, which is illegal, why is that not immediately shut down?" said Fr. Pfleger.

However, Zuckerberg did not offer any specifics on developing new technologies to prevent crimes from being posted live.