Man appears to be shot while live on Facebook 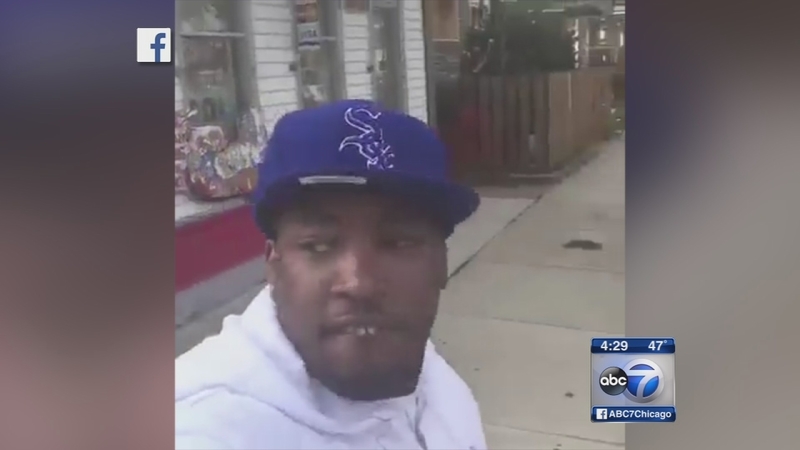 Man appears to be shot while streaming on Facebook Live

Police say 31-year-old Brian Fields was standing in the 5600-block of S. Hoyne when someone walked up and fired shots, then jumped into a vehicle and sped away.

A video originally posed to Facebook, then shared thousands of times on various social media platforms, appears to show that attack.

According to his friends, Fields - better known as Sugar Ray - was back in town and live streaming to Facebook in his old West Englewood neighborhood around 5 p.m. Thursday, broadcasting about the store behind him reopening for kids.

As he was recording, someone started firing his direction.

"I heard shots, about nine or 10 shots, then the fellow fell down," said a witness.

The cell phone video kept streaming, facing upwards, and you can see the gunman step into frame still shooting before police say he ran off.

"It looks like someone snuck up from behind him," said his friend Manuel Stewart.

People who live along that stretch of Hoyne watched the video more intently.

Chicago police are working to verify the authenticity of the video, as well as examining it to identify faces to find witnesses and suspects.

Fields suffered gunshot wounds to the face and groin, and was taken in critical condition to Mount Sinai Hospital, police said. He remained hospitalized Friday.

WARNING: GRAPHIC CONTENT. A video going viral on social media appears to show a man being attacked in Englewood.