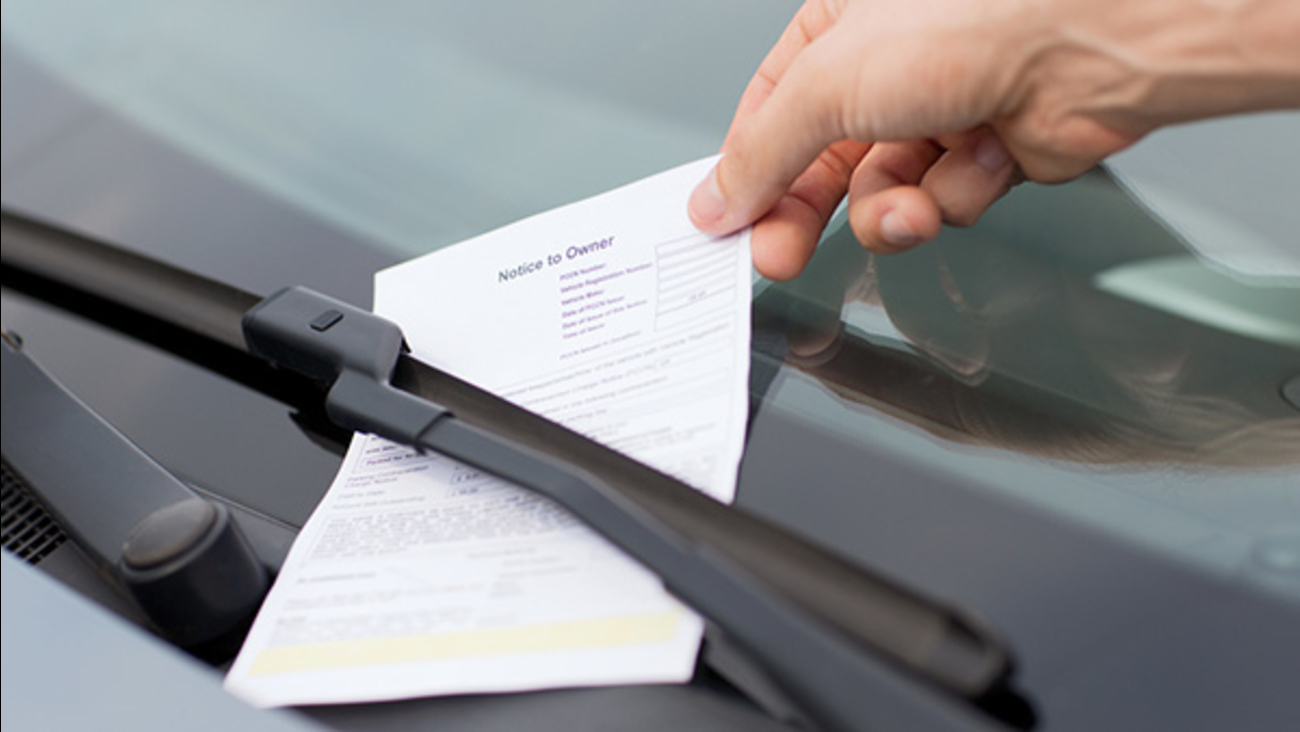 ROCHELLE PARK, N.J. -- A New Jersey man posed as his fictitious, blind twin brother in an attempt to delay court hearings and get out of several tickets, according to authorities.

Agoro received five summonses during a July 31 traffic stop, Rochelle Park police tell The Record. But during a September court appearance, authorities said the 58-year-old Agoro claimed to be his twin brother "Tony."

Suspicious of the claims, the officer who issued the tickets saw Agoro driving later that day and issued him three more tickets.

Agoro then allegedly twice got adjournments after "Tony" sought them from court clerks, claiming that Agoro was in Nigeria mourning the death of their father. But a warrant was issued for his arrest this week after he failed to appear at court hearing.

Agoro came to court the next day, and once again claimed he was "Tony." The court clerks became suspicious and contacted authorities, who determined that "Tony" really was Agoro.

"Tony" was unable to produce any identification, and police matched a birth mark under his lip to the photo on Agoro's driver's license, authorities said.

A telephone number for Agoro could not be located Saturday, and it wasn't known if he has retained an attorney.