Coles went missing nearly two years ago in October 2018. She was three months pregnant at the time.

The day was somber as the family fights to keep her memory alive, demanding Chicago Police reopen the investigation into her disappearance.

"She would have really did it big. That is just her - that is her demeanor," said Coles' mom Karen Phillips. "She would have had her baby and that would have been exciting if we could have shared this with her."

The family gathered with a cake and birthday balloons, waiting, despite their loved one still missing.

"We are gathering today to celebrate life because they have not showed me death," said Coles' dad Joseph.

The family hopes reminding the community about her birthday might shine a light on her case.

"I have people ask me if she has passed on and no I do not. Until someone puts a body in front of me - -she is still out there somewhere," Joseph said.

According to a statement from CPD, the case cannot proceed further at this time but, investigators say that could change when more information is made available.

"They do not have enough information to continue on - but the case is not closed. I do not understand what that means," Joseph said.

Kierra's family is also disputing a key piece of evidence in the case.

"I know that was not her because it wasn't. A lot of false information has been out there and keeps coming out," Joseph said. "Coming from the horse's mouth, that is not her walking across that video. I asked them several times to take that down."

For now, the family said they are following up on their own leads and promise to never give up on their daughter.
Report a correction or typo
Related topics:
chicagochathamsearchpostal serviceinvestigationmissing womanchicago police departmentpregnant woman
Copyright © 2020 WLS-TV. All Rights Reserved.
RELATED 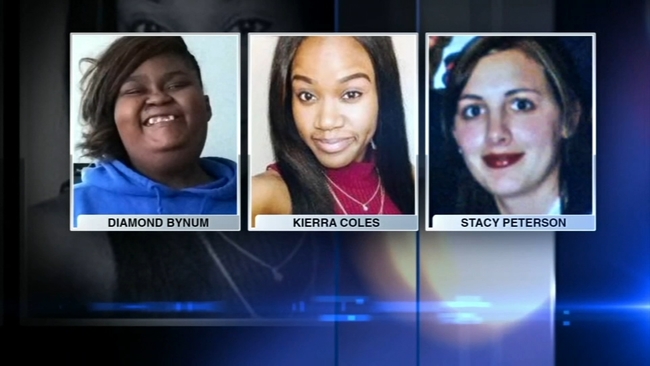 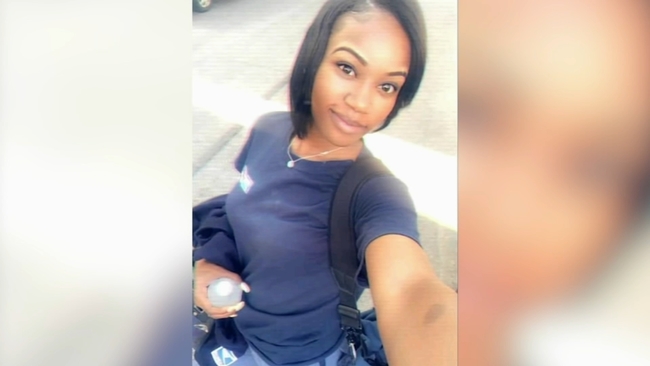 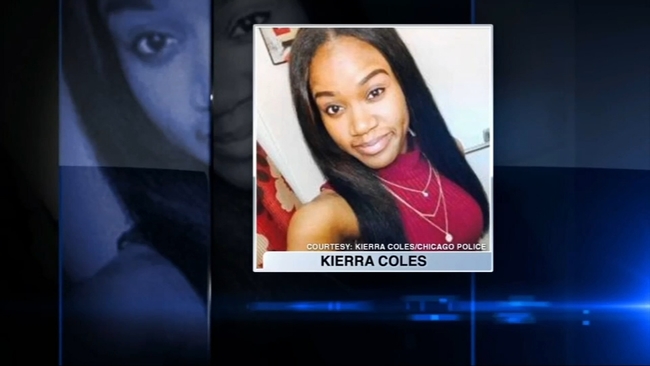 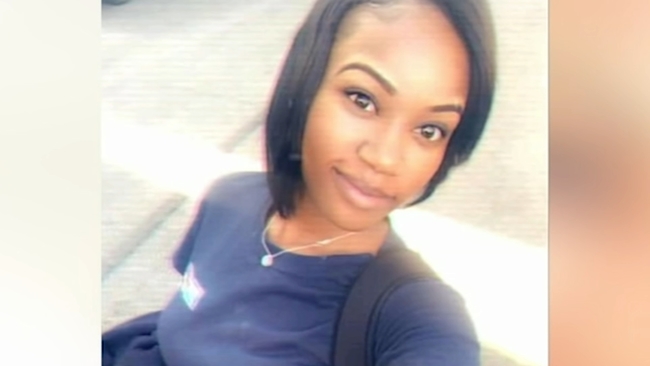