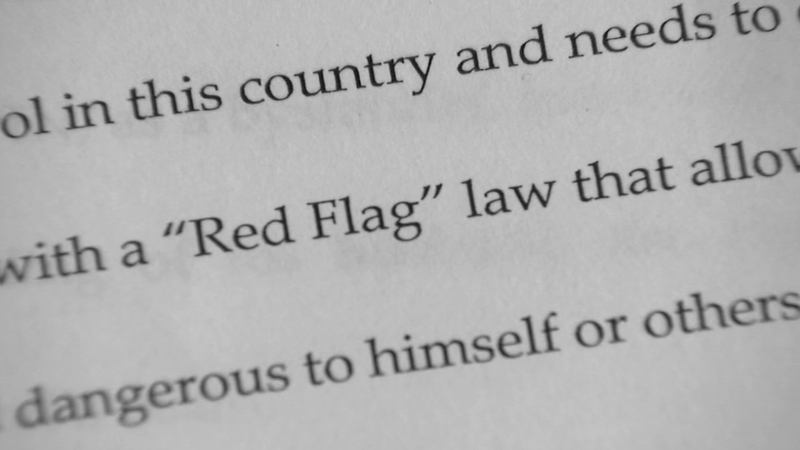 The family of a slain northwest Indiana attorney is suing the convicted killer's children in an attempt to hold them accountable for what happened.

On Wednesday, William Landske, 84, was convicted of murder in the 2018 death of Hobart attorney and former judge T. Edward Page.

The law allows police officers to temporarily take guns away from someone deemed dangerous to themselves or others.

Last August, Landske visited Page's home with his two adult daughters to pick up his tax documents, according to prosecutors. Investigators said Landske was upset, pulled Page aside to have a conversation and fired several shots at him.

Landske was legally allowed to carry the gun he used.

Some in the legal community believe that the Page family's lawsuit could set a dangerous precedent.
"It would be a very slippery slope. Basically just about anyone getting held liable for any offhand comment that they hear," said attorney David Sigale.

Paul Page believes his brother would still be alive if Landkse's family had spoken up.

"On the global scale, we talk about terrorism. 'If you see something, say something.' This is exactly the same thing," Page said.

ABC7 was unable to reach Landske's family for comment on the lawsuit Thursday.

Indiana is one of 17 states with red flag laws.