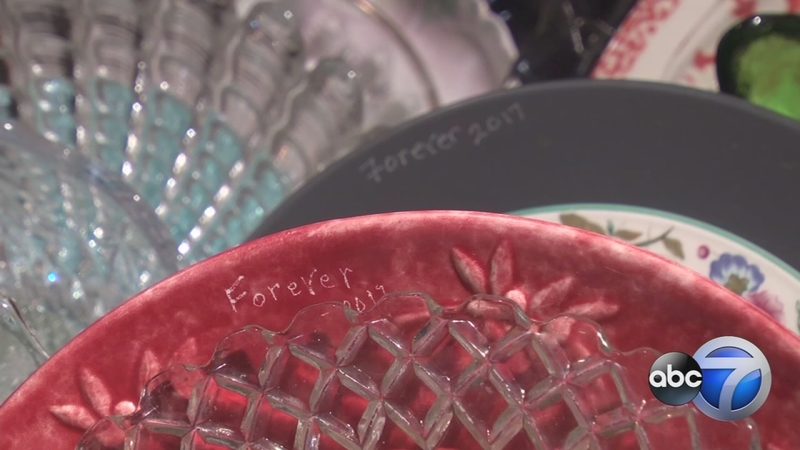 At an October open garage sale, Koch sold out within a few hours. People have been asking for them on Facebook ever since.To meet demand, Koch ramped up production for another open garage this upcoming Saturday; there will be more than 350 available for purchase.

When asked if she ever imagined this kind of response to her project, she had a simple answer: "no."

People really enjoy the colors and designs Koch chooses as she glues old glassware together. But they've also heard her story of adversity and perseverance-- by the thousands.

"To see that transpire through social media has been really remarkable," said her daughter, Liz Reinhardt.

Koch has appendix cancer. It's a rare disease diagnosed fewer than 2,000 times in the U.S. each year, according to Dr. Kiran Turaga at the University of Chicago. It's also hard to detect because it coats the abdomen instead of manifesting itself as a tumor or lump.

The chances of beating the cancer are low. Yet after 11 rounds of chemotherapy, this woman will not give up.

She's raised nearly $15,000 by selling these Forever Flowers. Her message--and flowers-- have spread across the country and one even reached England.

It's led complete strangers to the Kochs' door, offering friendship and support.

"If you could only see the people that just drop by and bring glass and bring us flowers, bring us cakes, bring us afghans," laughed Koch.

The project has also brought her family closer together.

"All the laughter we have in here, that keeps me going," she added.

Saturday's open garage at 1264 Eagle Crest Drive in Lemont, Ill., runs 10 a.m. to 1 p.m. After that, Koch's taking a break. She wants to focus on her children and grandkids with the holidays approaching.
But if she's feeling well enough in the spring, her workshop will return.

"We've got the awareness out there, we've got the ball rolling. We don't want to lose that if we don't have to," said Koch.
Report a correction or typo
Related topics:
family & parentinglemontcancerfundraiser
Copyright © 2021 WLS-TV. All Rights Reserved.
FUNDRAISER 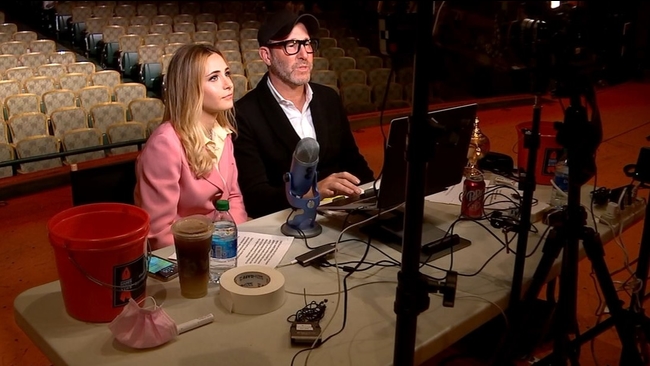 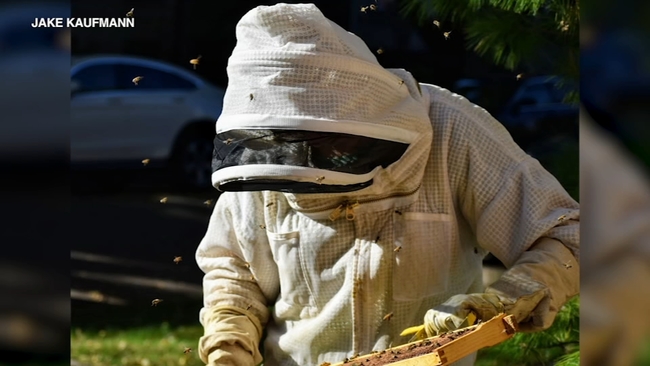 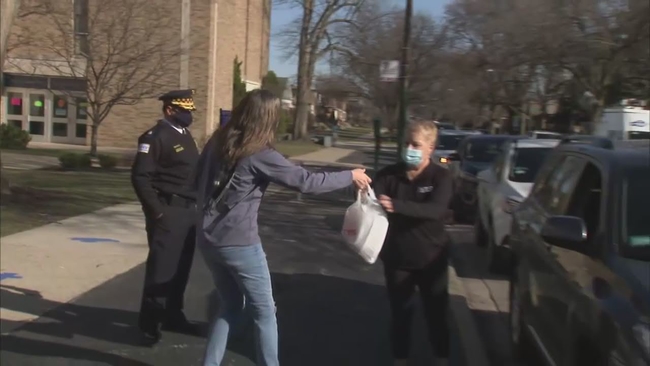 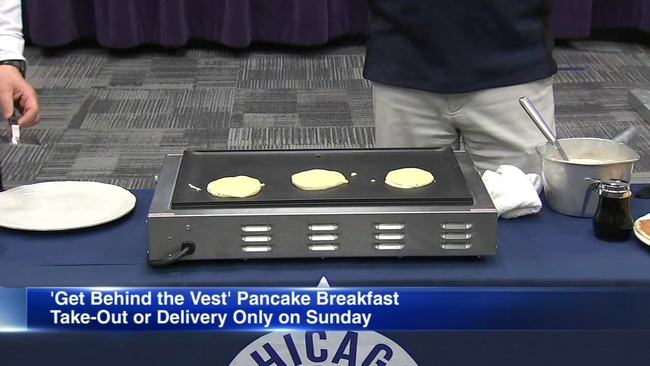