The magic of the holidays, Chicago style, was captured for viewers around the country when musical performances, beloved Walt Disney World characters, dazzling fireworks and more than a million twinkling Michigan Avenue lights set the stage for the live broadcast of the spectacular BMO Harris Bank Magnificent Mile Lights Festival. Encore broadcasts will air Sunday, December 13 from 1-2 pm; Sunday, December 20 from 2-3:00 pm on ABC 7 Chicago.

The hour-long special, showcasing the country's largest evening holiday celebration, was co-hosted by ABC 7 Eyewitness News Anchors Cheryl Burton and Alan Krashesky. ABC 7's Janet Davies spotlighted one of the holiday productions from Broadway in Chicago and Tanja Babich captured the magic from the street.

This marks the 24th anniversary of the sparkling Lights Festival and the 9th consecutive year this much anticipated tradition was broadcast to Chicago audiences on ABC 7, the most watched television station in the city. Throughout the holiday season, the special will also be watched and enjoyed by a national audience, via syndication. Broadcast times are available in local listings.

In the first official parade of the holidays, Grand Marshal Mickey Mouse, escorted by the lovely Minnie Mouse, from the Walt Disney World Resort in Florida, illuminated over one million lights on 200 trees along "The Magnificent Mile," one of the grandest avenues in the world. (Mickey Mouse has served as the Grand Marshal for the past 23 years; this is the sixth time Minnie Mouse will join him.) Appearing on an awe-inspiring float, the world's most famous couple led the way for more than 40 breathtaking floats, one of which is made of life-size candy from Candyality; helium-filled balloons including the larger than life Hubert the Lion; classic characters from the Walt Disney World Resort; five lively marching bands from across the country and musical performances by top artists.

Viewers were treated to a foot-stomping opening performance by Million Dollar Quartet who will get everyone in the holiday spirt with their performance of "Run, Rudolph, Run." (Million Dollar Quartet, Chicago's longest-running Broadway musical, will close January 17, 2016.) The spotlight also shined on performances by the exciting pop duo, The Girl and the Dreamcatcher featuring Dove Cameron and Ryan McCartan from Disney's hit TV series "Liv and Maddie"; pop/soul/funk phenom Charles Perry, who sang his latest release from the popular We Love Disney album; rock singer-songwriter and guitarist Michelle Branch, presented by Southwest Airlines; and straight from Ireland, one of the well-renowned members of the Irish Tenors, Anthony Kearns.

The live broadcast's grand finale lit up the sky (and children's hearts) with a dazzling fireworks display over the Chicago River, just as Santa made his exciting arrival on the scene on a fantastic brand new float!
Related topics:
family & parentingmichigan avenuespecialsmagnificent mile lights festivalabc7 speciallights festival
Copyright © 2020 WLS-TV. All Rights Reserved.
RELATED 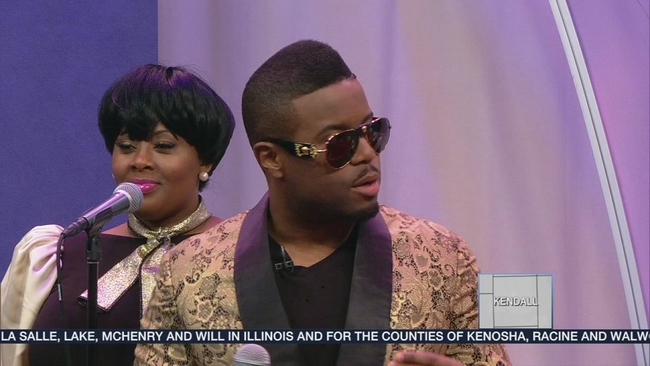 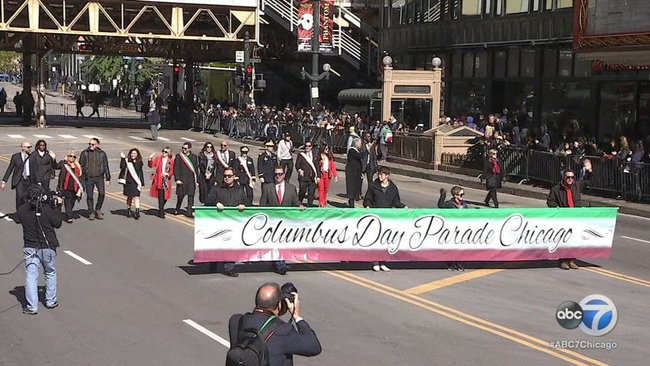