See what Jennifer Lopez, Dua Lipa, Maluma, Machine Gun Kelly, Bell Biv DeVoe and others wore to the 2020 AMAs
OTRC
LOS ANGELES -- The stars hit red carpet ahead of the American Music Awards, which aired Sunday evening on ABC. Check out the photo gallery below to see what they wore to the show:


Taraji P. Henson hosted the show from The Microsoft Theater in Los Angeles and with Covid-19 protocols in place, the show had multiple live performances, in-person presenters and even a small audience.

The Weeknd and Roddy Ricch led going into the event with eight nominations each. Justin Bieber and Shawn Mendes opened the show with their new single, "Monster." Bieber also performed two of his hit singles, "Lonely" and "Holy."

Katy Perry took the stage for the first time since becoming a mom and performed "Only Love" with Darius Rucker. Megan Thee Stallion also had a standout performance.


Artist of the year, the top prize of the night, went to Taylor Swift. Swift said she was unable to accept the award in person because she was busy re-recording her early music catalog, which was recently sold. Swift also won music video of the year and favorite female pop artist. She holds the record for most AMA career wins by a single artist with 32. 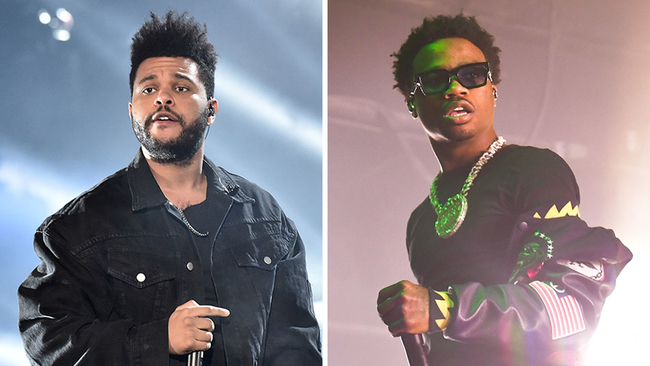 See who's performing at the 2020 AMAs tonight
AMERICAN MUSIC AWARDS

See who's performing at the 2020 AMAs tonight 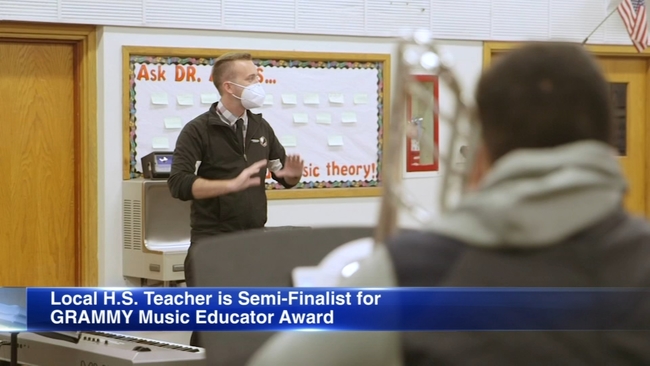