Sun-Times Media Wire
LAGRANGE, Ill. -- Metra BNSF service was stopped at LaGrange Road after a pedestrian was struck and killed by a train Tuesday morning.

The collision happened about 7 a.m. in the western suburb, according to an alert from the transit agency.

Inbound and outbound trains were not passing LaGrange Road. Trains were still traveling between Brookfield and Union Station.

The Cook County medical examiner confirmed a 52-year-old man died in the incident near Kensington and Hillgrove Avenue. An autopsy was scheduled for Wednesday.

Service updates are available at Metrarail.com. 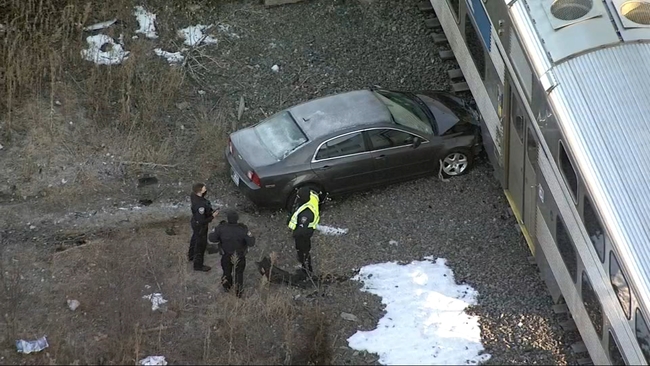 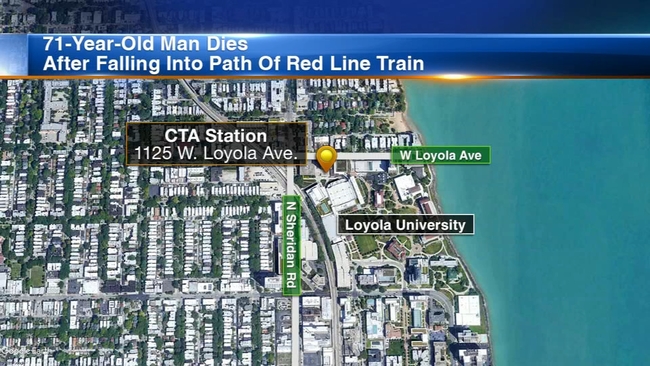 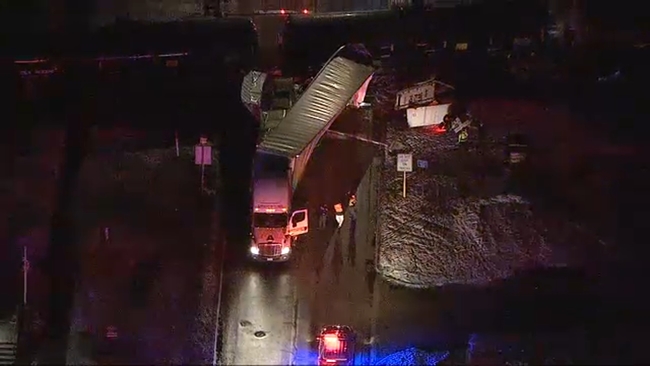 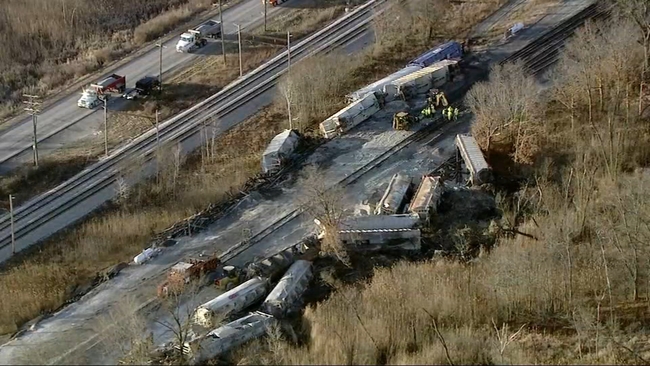