3 men, including 2 fathers, killed in I-88 head-on crash in Naperville 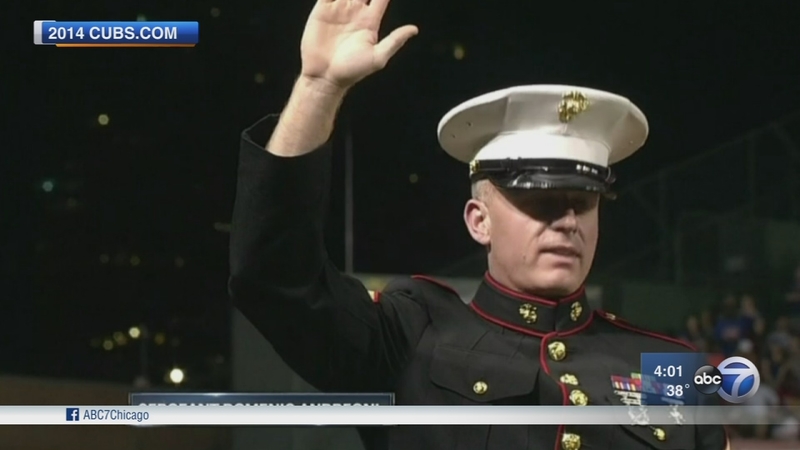 Andreoni had been honored by the Cubs for his service in 2014. The Marine Corps released a statement saying their "thoughts and prayers are with everyone affected by this tragedy," and said they are cooperating with Illinois State Police during the investigation.

Ali Erhaima, 32, of Aurora, was driving the Chrysler. He worked as a profession car service driver and came to the United States as a refugee from Iraq, where he had survived being shot multiple times during a militia attack in Baghdad.

"He was the best. He was a very good guy. He think about everyone and he cared about everyone," said colleague and friend Lath Whitwhit.

Erhaima is survived by his wife, daughter and son.

Shiva Inampudi, 40, of Naperville, was the passenger in the backseat of the Chrysler. The software engineer's family told ABC7 Eyewitness News he had just returned from a business trip in California. He was on his way home from the airport.

Inampudi is survived by his wife and young son. The family, including members in his native India, feels lost without him.
"We are still trying to digest this news. I'm sure life will go on, but it's going to be different," Inampudi said.

Westbound I-88 was closed for about five hours and traffic was diverted at Naperville Road as crews responded. All lanes reopened around 6 a.m.