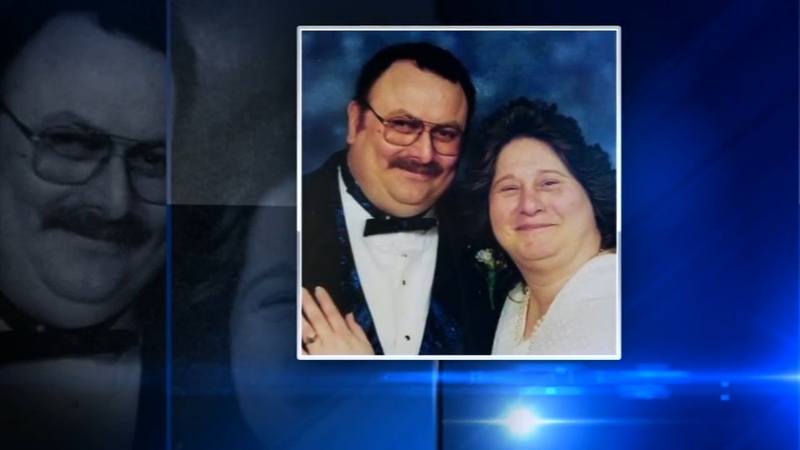 Retired Cmdr. Richard Biehl, and his wife, Susan, were killed in the crash.

A 30-year-old man who police said caused the crash was speeding and may have been intoxicated, police said. He was transported to University of Chicago Medical Center in critical condition.

Retired Chicago Fire Department Cmdr. Richard Biehl, and his wife, Susan, were killed in a crash in the South Deering neighborhood.

The Biehls, who had been together for 45 years, had just celebrated their son's wedding last week.

Richard Biehl, who worked for CFD for 30 years, was picking up his wife when the crash occurred. They leave behind four children and several grandchildren.

Friend John Kennedy said the Biehls were a fun couple.

"He was a blast to be with, no matter what he said was funny," Kennedy said. "But he could be serious too and Sue was the same way. She'd crack a joke just like him."

Kennedy said he knew Richard Biehl dating back to when he was a volunteer firefighter in Crestwood.

A 61-year-old woman was killed in a four-vehicle crash in the South Deering neighborhood Sunday morning, Chicago police said.