Woman accidentally shoots husband who tried to surprise her with breakfast 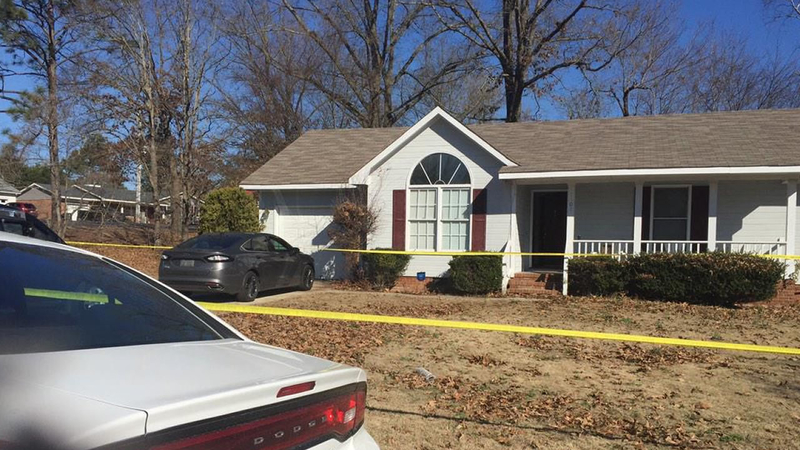 FAYETTEVILLE, NC -- A Fort Bragg soldier was shot in the chest Friday morning after his wife thought he was a home intruder.

Fayetteville Police say Zia Segule, 28, left for work. His wife, 27-year-old Tiffany Segule, set the home alarm system. Zia Segule returned to the home unannounced to surprise his wife with breakfast. The alarm sounded and Tiffany Segule, who had gotten back in the bed, shot her husband in the chest through their closed bedroom door. Police said her husband had entered through the front door, but it's unclear whether he ever announced himself or tried to turn off the alarm.

Zia Segule was able to walk and talk following the shooting, said police. He has been released from Cape Fear Valley Medical Center. He declined to speak in detail with media when he returned home early Friday afternoon, but said "I'm good."

Tiffany Segule was taken to the Fayetteville Police Department for questioning. Police said she may have been on edge due to recent break-ins in the area. Four home break-ins and four vehicle break-ins have been reported in the neighborhood since January 1, 2014.