Do you know him? FBI Chicago wants help finding a man connected to an attempted homicide in Dolton 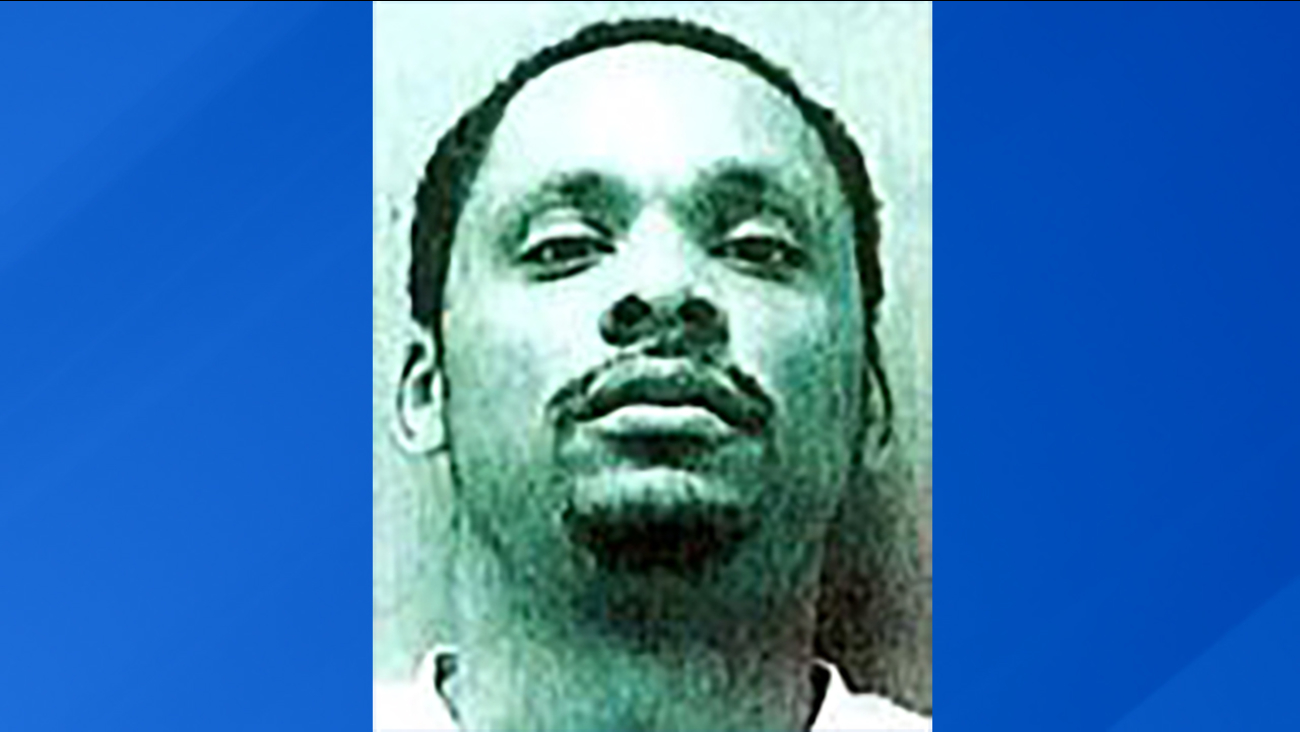 FBI Chicago is offering a $5,000 reward for information leading to the arrest of a man connected to an attempted homicide in Dolton.

A reward of $5,000 is being offered for information that leads to his arrest. Thompson has an active warrant in connection with an attempted homicide that occurred in Dolton on June 23, 2019.

Thompson is described as 6-feet, 2-inches tall, weighing 220 pounds, with a medium build. He has black hair and brown eyes and several tattoos, including one on his neck that reads "RIP Kato" and "Yale" and "Boy" on his hands.