Autopsy: Guatemalan boy who died in US custody had the flu 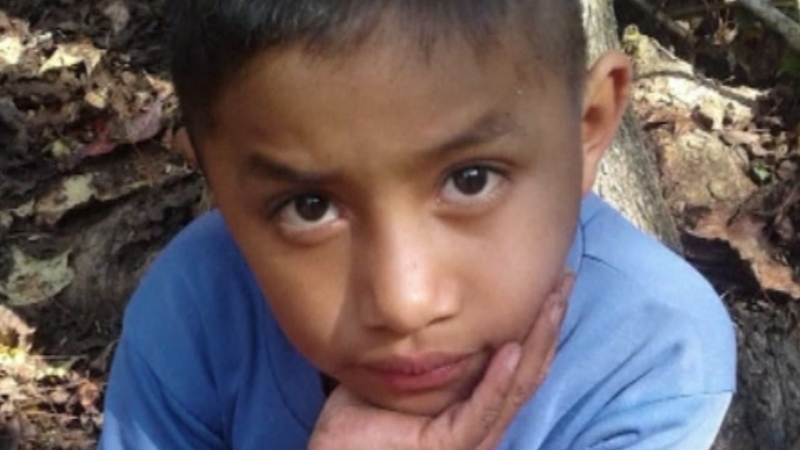 Guatemalan boy who died had flu

GUATEMALA CITY -- New Mexico authorities say an autopsy performed on the 8-year-old Guatemalan boy who died in U.S. custody shows he had the flu.

U.S. Customs and Border Protection have ordered medical checks on every child in its custody after an 8-year-old boy from Guatemala died.

The New Mexico Office of the Medical Investigator says in a statement late Thursday that more tests need to be done before a cause of death can be determined for Felipe Gomez Alonzo.
Authorities said the boy died at a New Mexico hospital after suffering coughing, vomiting and a fever.

Guatemala government officials are now trying to return his body.

Another Guatemalan child, 7-year-old Jakelin Caal, died in U.S. custody on Dec. 8. Both deaths are under investigation.

On Friday, Secretary of Homeland Security Kirstjen Nielsen will visit El Paso, where both children were in custody.