Cancer survivor about to lose her home due to banking confusion

KTRK
By Jeff Ehling
HOUSTON -- A Houston woman is at the end of the line when it comes to trying to save her home. She says, through no fault of her own, the mortgage went into foreclosure and now she has just days to find a new place to live. The trouble started 10 years ago when her mortgage was sold from one company to another. That small change led to huge problems.

Mallory Hartman is just days away from being homeless. At 67, the one-time cancer survivor says the experience is more than she can bear.

Hartman's mortgage problems started in 2005 when her mortgage company sold the note to another bank.

"(They) would not acknowledge that they had an account, they did not know anything about it, returned the checks," said Hartman.

"I went ballistic, saying, 'How can they file foreclosure when I never heard from them, they won't accept anything,'" said Hartman.

Hartman says she filed bankruptcy in an attempt to save her home, but it was eventually dismissed. Hartman says when she finally received a mortgage payment book she sent in the money each month.

"They returned it saying, 'We can't accept your payments because we have to have a modification," said Hartman.

Hartman says the modification was denied and her credit ruined.

In November of 2014, Hartman says she was told to come up with $24,000 to get current on her mortgage. With no way to pay, Hartman's home was sold on the courthouse steps in January. Hartman has until April 14th to get out of her home.

Banking experts we spoke with say when it comes to mortgages, companies MUST inform consumers how to make payments.

"There are specific laws, the Servicing Transfer Disclosure laws that say, 'When that mortgage is transferred, you have to let them know,'" said Marc Elliot of Texas First Bank.

Elliot says if the new mortgage holder will not accept payments, contact the Federal Reserve and report it. He adds, it is critical to keep putting the mortgage payment aside in a separate account each and every month.

One of the mortgage servicing companies that dealt with Hartman agreed to a $10 billion settlement with the government due to errors in handling mortgages and another is under federal investigation for similar reasons.

As for Hartman, it will not be enough to save her home. It's already been sold at auction.

Anyone who wishes to help Hartman can donate to a GoFundMe account set up to help her.
Related topics:
personal financetexasmortgagesmoneyhomeu.s. & worldaction 13homeownersconsumer
Copyright © 2020 KTRK-TV. All Rights Reserved.
ACTION 13 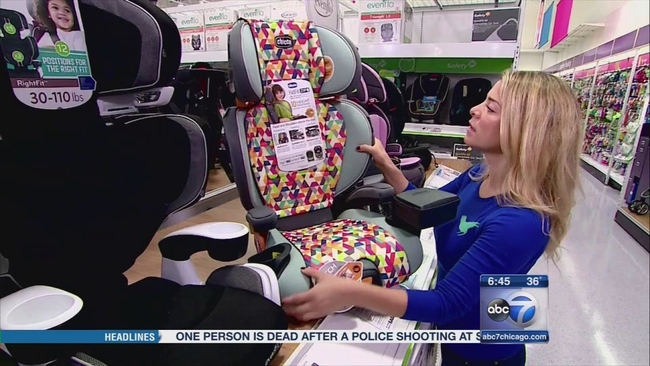 Did your child's booster seat make the safe list? 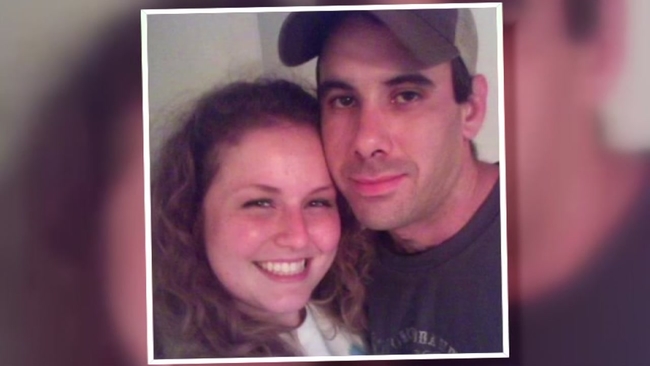 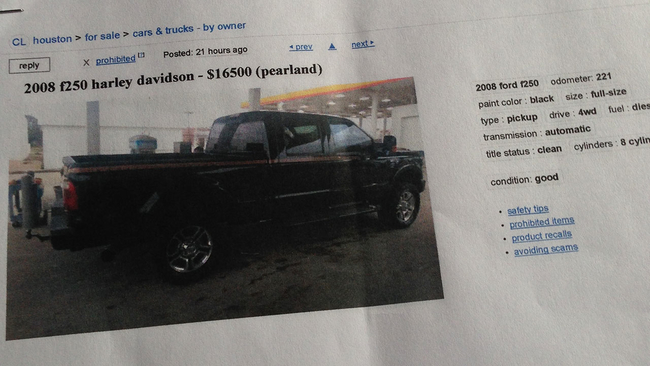 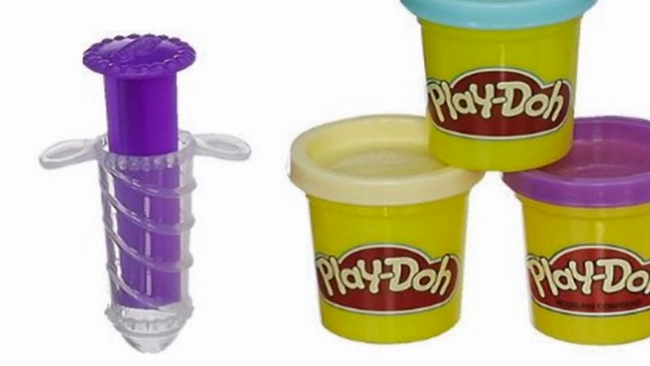