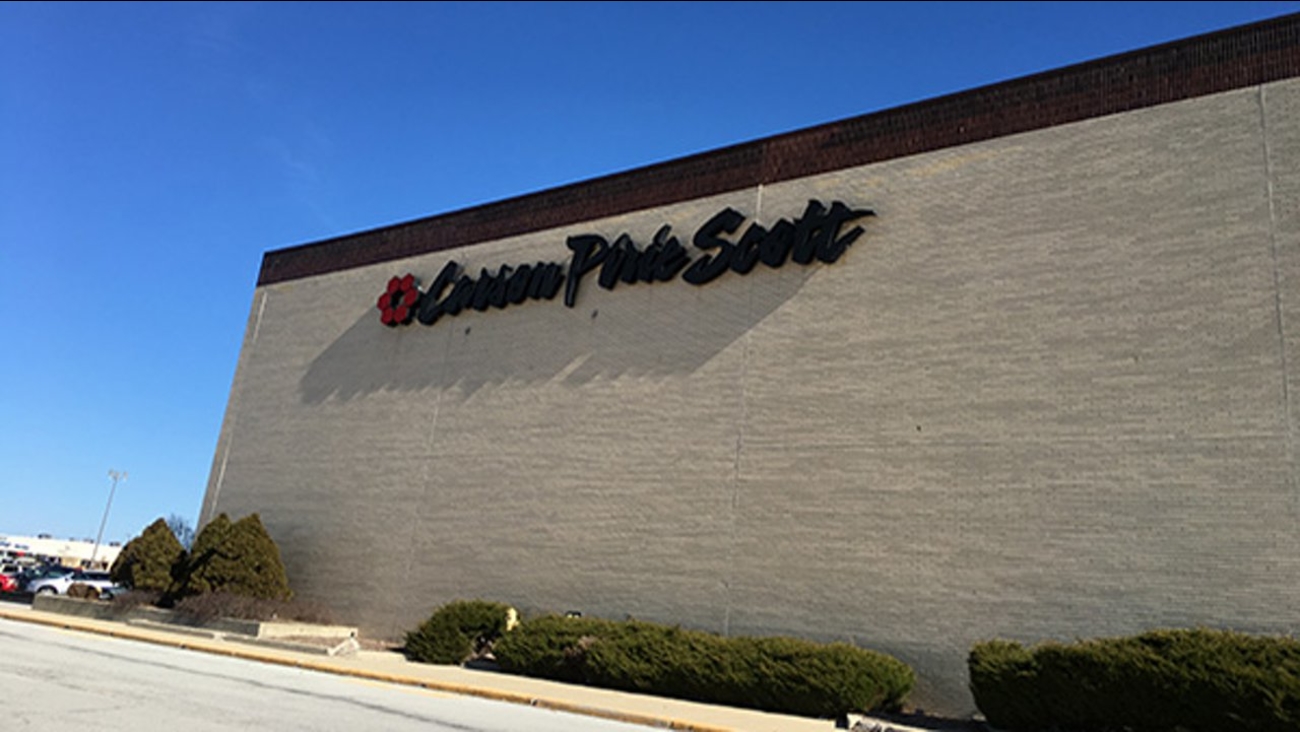 Village officials said in a press release that Carson's employees were called in for a mandatory meeting at 7 a.m. Sunday, where they were told the store was permanently closed.

Carson's parent company, The Bon-Ton Stores, Inc., did not inform village government of the closing in advance, officials said.

Lincoln Mall, where the store was located, closed in January 2015.

Bon-Ton said all associates in good standing have been offered temporary assignments at nearby Carson's locations for the next two weeks and that the company will work with them to determine permanent assignments.

A Bon-Ton spokesperson released a statement saying, "In January, we announced the closing of 42 stores to enable Bon-Ton to move forward with a more productive store footprint as part of its comprehensive turnaround plan. After further analysis, and with the assistance of our real estate team and financial advisors, we have made the difficult decision to close our Matteson store location, effective Sunday, March 4. Ongoing decisions regarding our store portfolio will continue to be made based on what is in the best interests of the Company, just as they always have."
Report a correction or typo
Related topics:
personal financemattesonstore closing
Copyright © 2021 WLS-TV. All Rights Reserved.
More Videos
From CNN Newsource affiliates
TOP STORIES