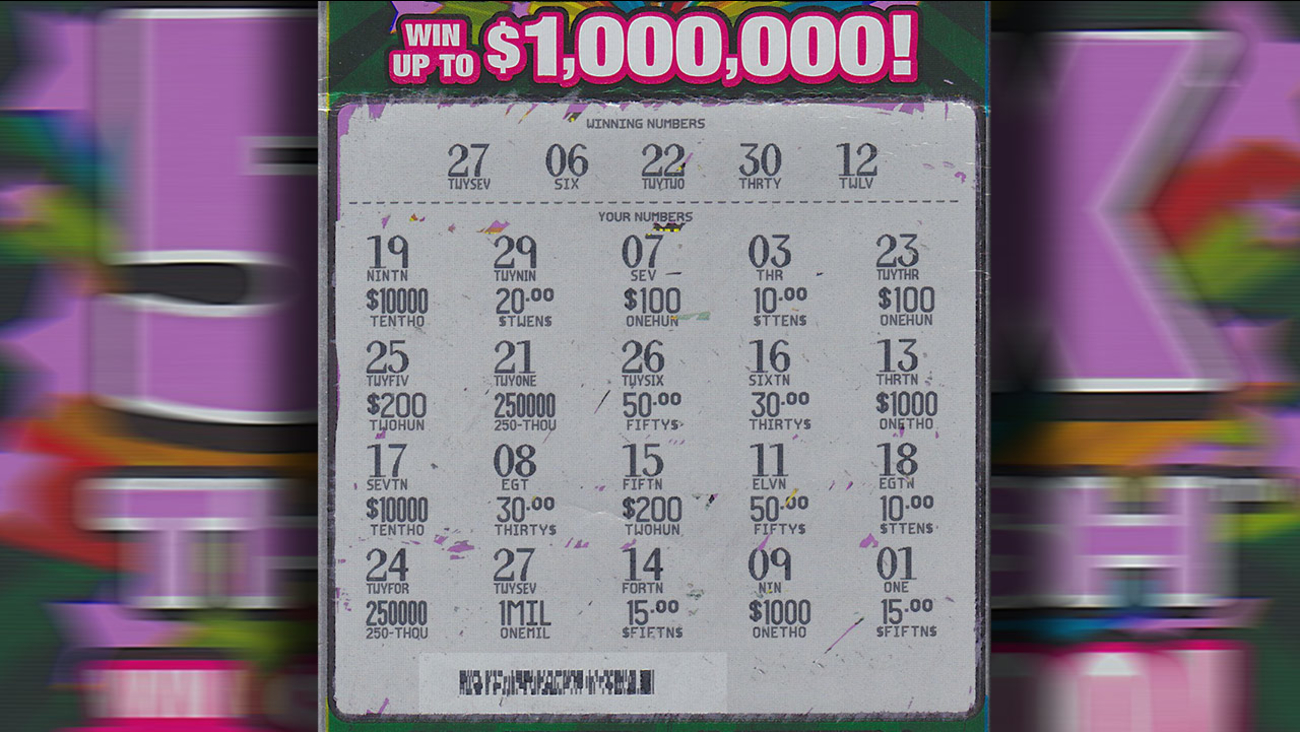 A man is now $1 million richer despite the advice given to him by his girlfriend.

The man, who chose to remain anonymous, won the money on a scratch-off lottery ticket he bought at a Michigan gas station.

"I stopped to get gas and the pump didn't print out a receipt so I grabbed a couple of $5 winning tickets and went inside the store," the man told the Michigan Lottery. "On my way in, my girlfriend told me not to buy any lottery tickets, but I didn't listen. I bought one 50X The Cash ticket and paid for it with my two $5 winners."

Knowing he might get in trouble for buying the ticket against his girlfriend's wishes, he kept it hidden from her all day until he finally got a moment to himself.

"I scratched the ticket in the bathroom and thought I was having a heart attack when I saw it was a $1 million winner," the man told the Michigan Lottery. "I showed the ticket to my parents and neither of them believed me. We immediately went to the computer to look the game up online and read the instructions again. That's when it finally started to sink in that I had won big."

After taxes, he'll take home a one-time lump sum payment of $634,517. That's enough money, he said, to take his girlfriend on the European dream vacation they've always talked about.

"We've always wanted to go to Scotland, and this will give us the opportunity to do that," he said. "Maybe next time my girlfriend won't be as skeptical when I'm feeling lucky and want to buy a Lottery ticket." 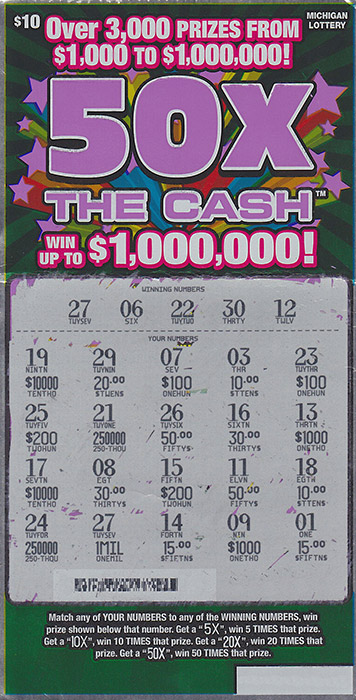