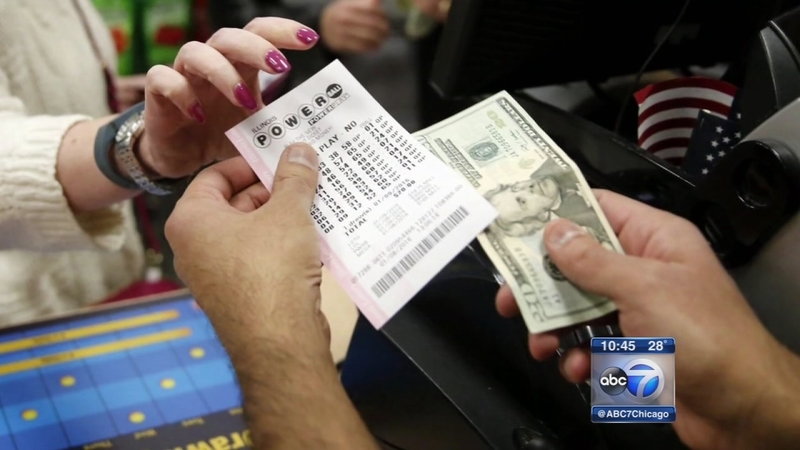 DES MOINES, Iowa (WLS) -- A lottery official says the estimated $949 million jackpot for this weekend's Powerball drawing is the largest jackpot of any lottery game in U.S. history - and it continues to grow.

A single winner could take a one-time cash payout of $496 million before taxes. If nobody wins, the jackpot is expected to grow to $1.3 billion.

No one matched the numbers drawn for Wednesday night's estimated $500 million jackpot.