Bridgeport fire struck out after spreading to 2nd building 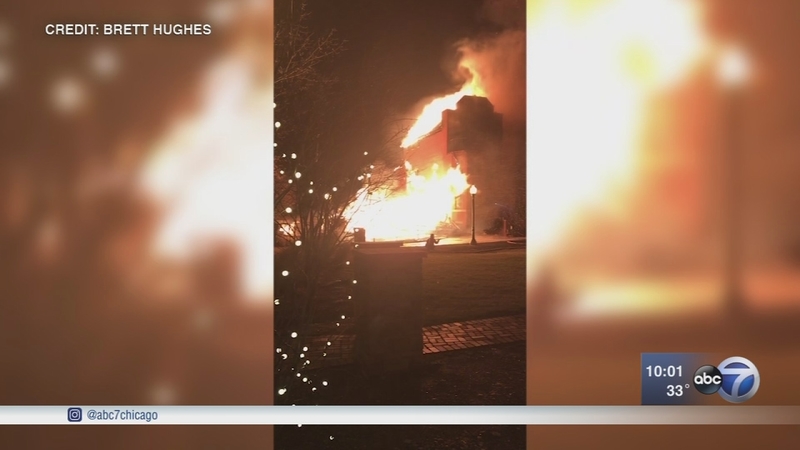 Bridgeport fire struck out after spreading to 2nd building

CHICAGO (WLS) -- An extra-alarm fire in Chicago's Bridgeport neighborhood was struck out, but not before it spread to a second building, fire officials said.

The fire started in a 2 1/2 story townhome under construction in the 1300-block of West 32nd Place at about 7:55 p.m., then spread to the home next door which was occupied. All residents were evacuated with out injury. As an additional precaution, other homes in the area were also evacuated.

The fire department said one building is in danger of collapsing.

Three people were displaced from the second building, which sustained heavy damage, the fire department said.

Emergency crews and firefighters remain at the scene.