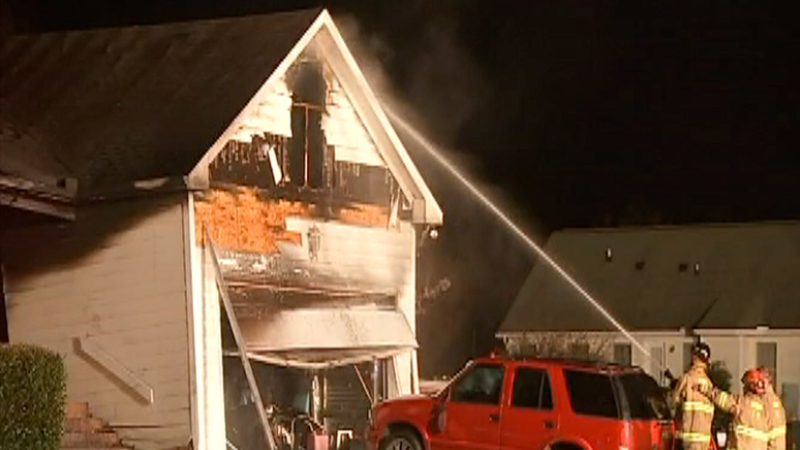 The blast was so powerful that a neighbor says his house shook as well.

The owner, Mike Oliver, was inside the house playing video games. The force of the blast blew him off the couch onto the ceiling and then parts of the ceiling collapsed on top of him.

Oliver managed to crawl out of the home through a window. His wife and child were not home at the time of the blast.

The owner said the propane company had been at the home, found an issue, and supposedly turned off the gas. However, it appears that natural gas is what caused the explosion, according to Oliver.

The house is described as a total loss.