Man, 29, charged in shooting of Chicago firefighter in Albany Park 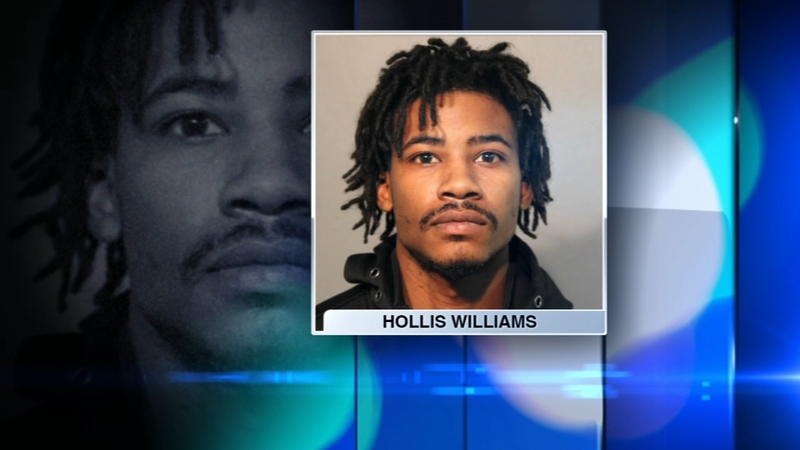 CHICAGO (WLS) -- A man has been charged with shooting a Chicago firefighter who was responding to a car fire in Albany Park last weekend.

Hollis Williams, 29, is being held with no bond after being accused in the shooting.

In a news conference Saturday, police said the people responsible for the fire may have set the flames to draw specific individuals out of the building nearby.

Police said the 36-year-old firefighter was caught in the crossfire and shot in the leg.

During the course of the investigation, police said a witness identified Williams as one of the shooters.

He was arrested Thursday following an undercover operation.

"The offender was in a vehicle. He rammed the sergeant's car. His vehicle then ran over an officer's foot while he was trying to flee from the police," Deenihan said.

Williams' attorney said in court Saturday that he was acting in self-defense.

Police said they're looking for at least one other shooter.

Investigators said they recovered guns from the apartment where the female and three males left, and those guns match the shell casings from the scene.