The U.S. Senate is expected to confirm the Marines' first Black four-star general.

That's one of the branch's highest rankings.

He is nominated to be the commander of the U.S. Africa Command, which oversees U.S. military presence in Africa.

If the Senate confirms him, he would be the first Black four-star general in the Marines' 246-year history. 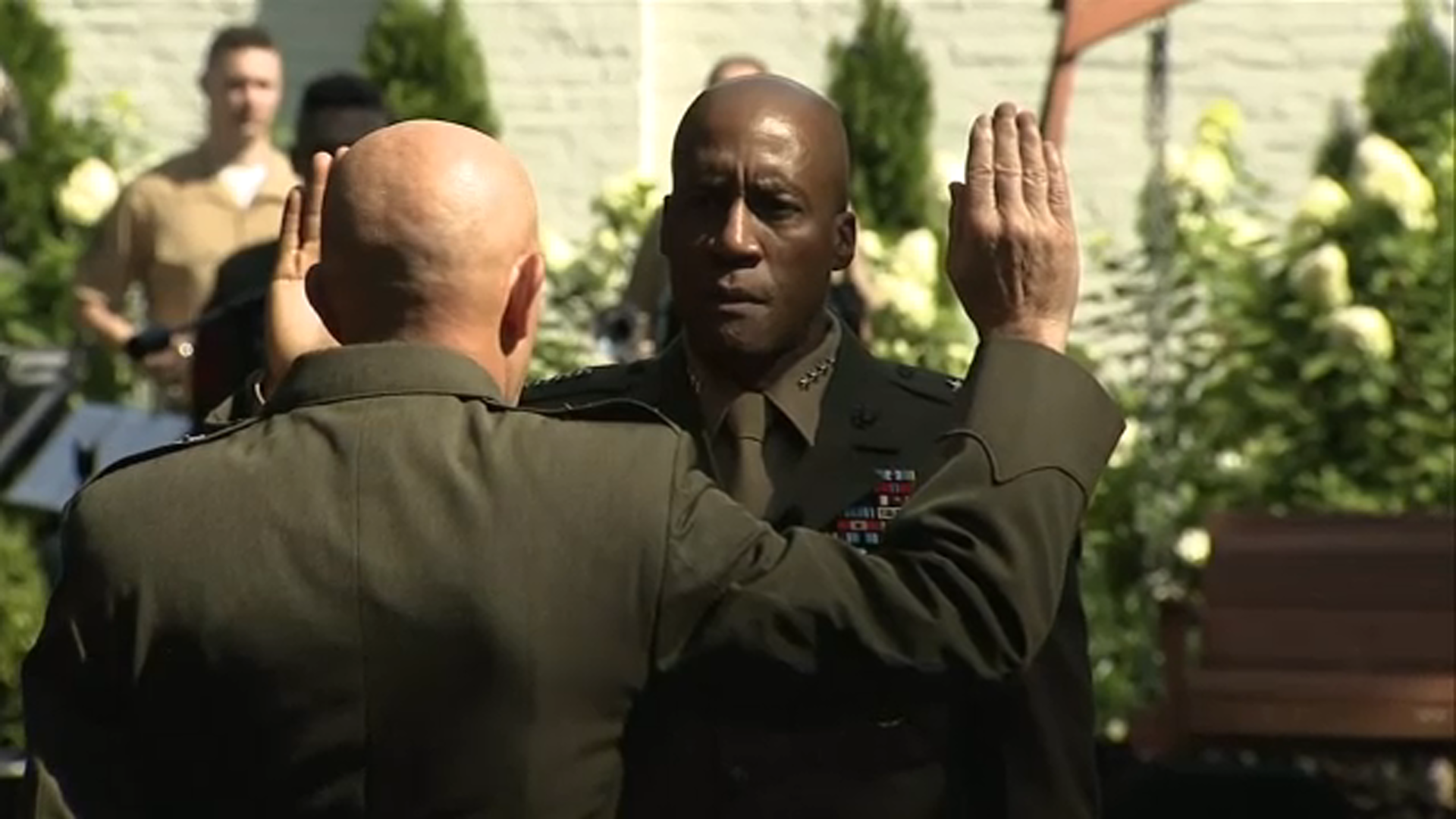 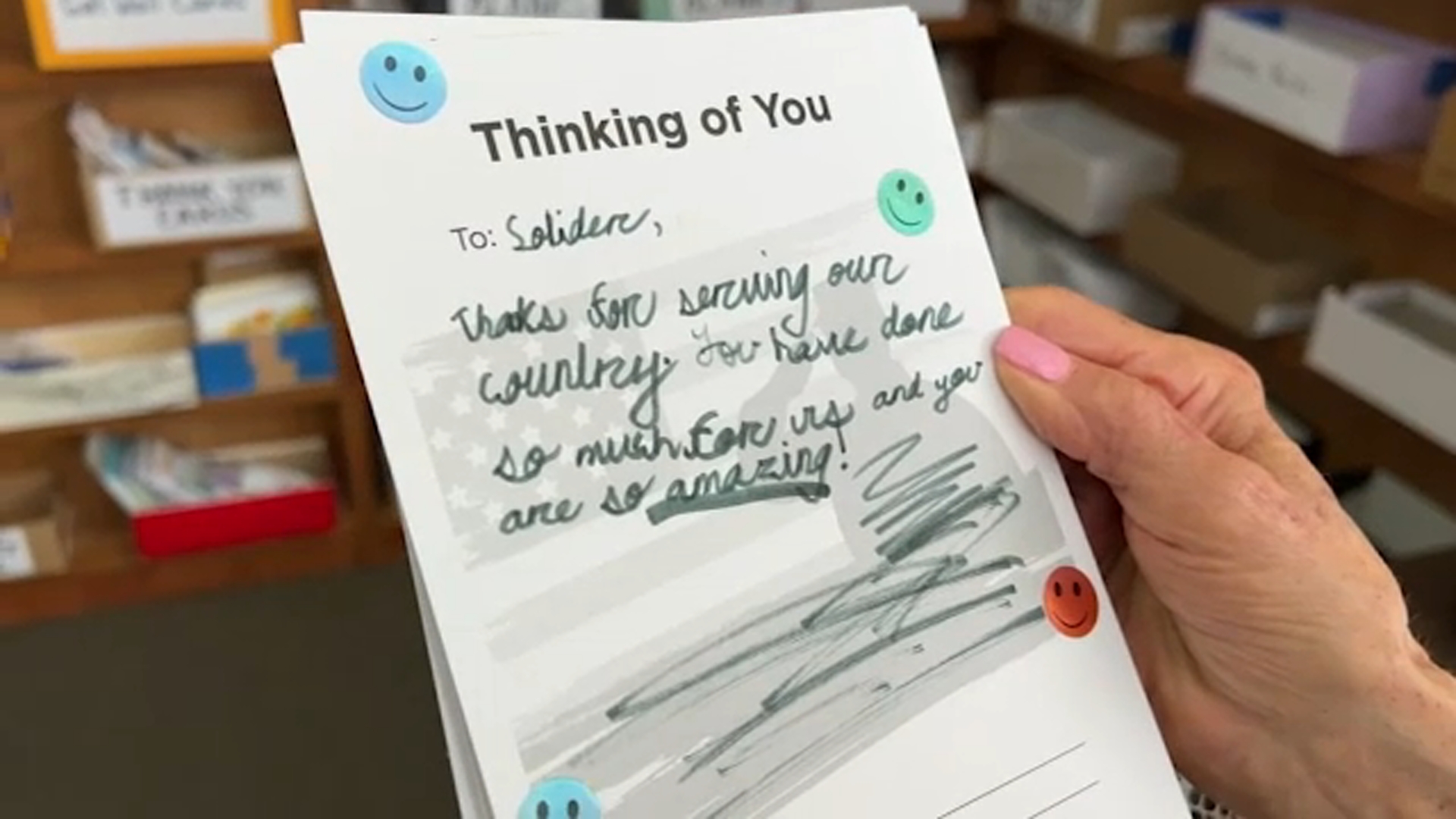 Fewer young Americans want to serve, and due to obesity fewer qualify 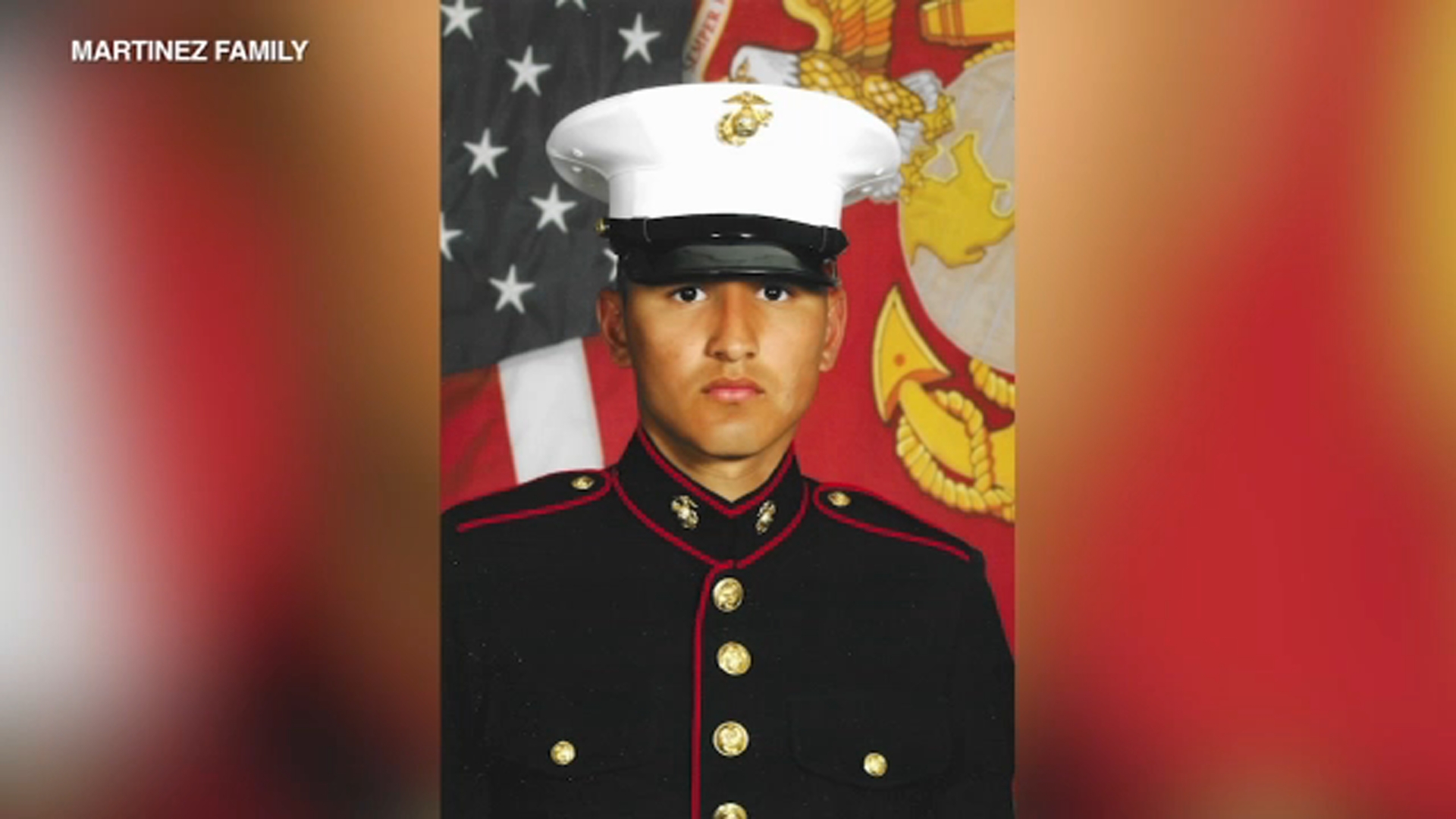 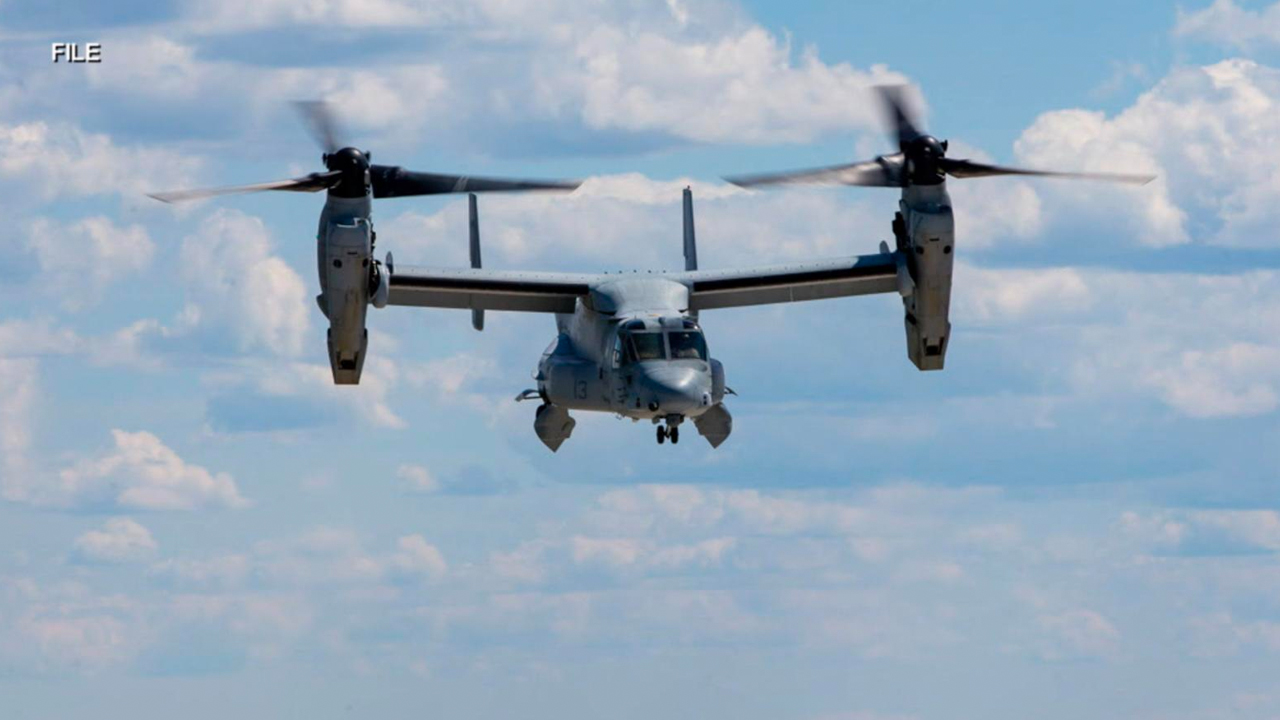