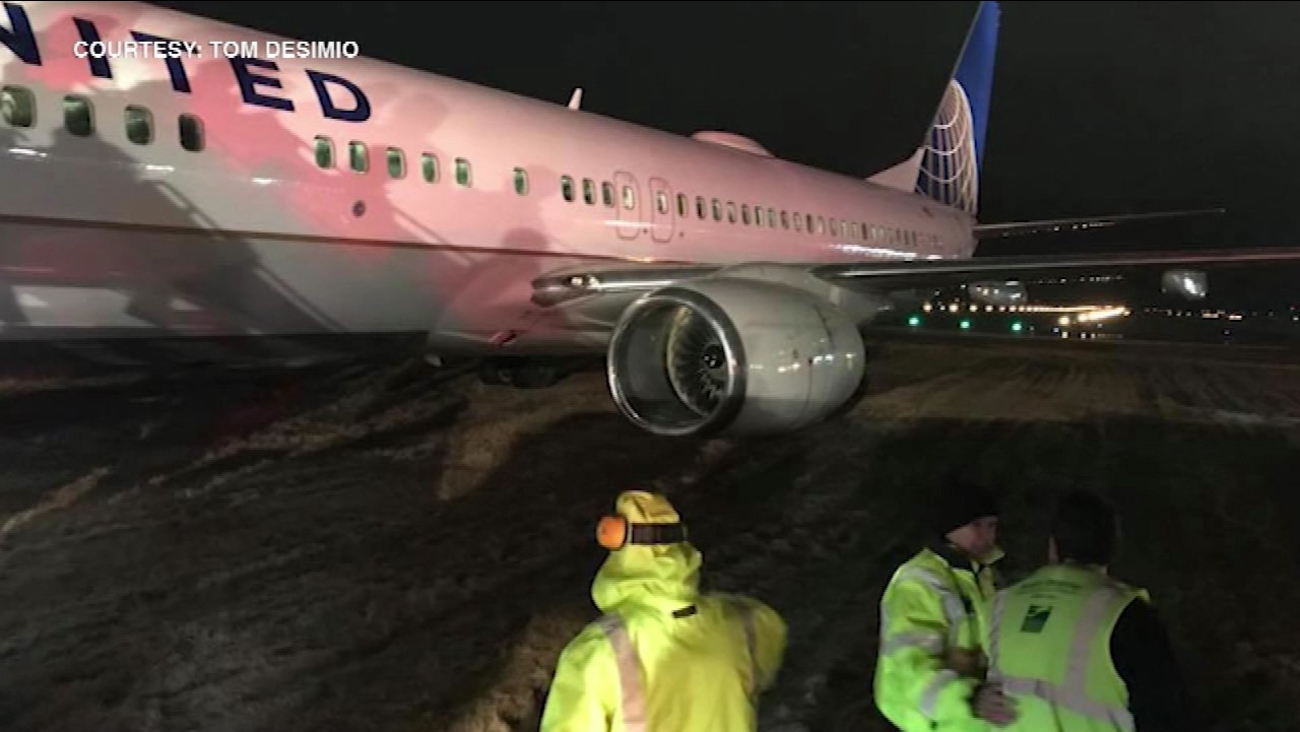 Witnesses say none of the approximately 200 passengers on board appeared to be injured when United 878 slid into a field about 3 a.m. Friday.

The flight originated in Houston, Texas and was headed for Minneapolis-St. Paul, but was diverted to Madison because of bad weather conditions. The plane was on the ground for about 45 minutes in Madison and then headed to Green Bay.

One of the passengers, Carly Zierden, of Duluth, tells WBAY-TV they may be bused to the Twin Cities or rescheduled on a later flight.


United Airlines said in a statement, :Severe weather caused UA878, operating from Houston to Minneapolis, to divert to Madison, WI. The flight took off from Madison; however, severe weather again caused a diversion to Green Bay, WI where it left the runway. There were no injuries and we arranged transport for passengers from the aircraft to the airport terminal. We are in contact with all customers and are providing alternate transportation options including flights and buses. Customers were also provided meals and hotel accommodations."