Weather in Italy: Region deluged with amount of rainfall it normally sees in 6 months

ByFANUEL MORELLI and FRANCES D'EMILIO via

Some of the worst flooding hit the town of Senigallia, Italy, where the River Misa overflowed its banks.

Floods invaded garages and basements and knocked down doors. In one town, the powerful rush of water pushed a car onto a second-story balcony, while elsewhere parked vehicles were crumpled on top of each other in the streets. Some farm fields near the sea were yards under water.

"It wasn't a water bomb, it was a tsunami," Riccardo Pasqualini, the mayor of Barbara, told Italian state radio about the sudden downpour Thursday evening that devastated his town in the Marche region near the Adriatic Sea.

He said the overnight flooding left the town's 1,300 residents without drinking water. A mother and her young daughter were missing after trying to escape the floods, Pasqualini told the Italian news agency ANSA. Elsewhere in town, a boy was swept away from the arms of his mother, who was rescued.

Premier Mario Draghi told a news conference in Rome that there were 10 confirmed deaths and four people were missing in the flash floods. He thanked the rescuers "for their professionalism, dedication and courage."

Draghi, who is serving in a caretaker role ahead of Italy's Sept. 25 national election, planned to tour some devastated towns later Friday and his government announced 5 million euros in aid to the region.

Some 50 people were treated at hospitals for injuries.

The fire department tweeted that dozens of people who had been trapped in cars or had climbed up to rooftops or trees to escape rising floodwaters had been rescued. Police in the town of Sassoferrato, unable to reach a man trapped in a car, extending a long branch to him, which the man grabbed and was pulled to safety.

Hundreds of firefighters struggled Friday to remove toppled tree trunks and branches amid thick mud as they searched for people who could have been buried by debris. They waded through waist-high water in flooded streets, while others paddled in rubber dinghies to scoop up survivors.

In the town of Ostra, a father and his adult son were found dead in the flooded garage of their apartment building where they had gone to try to remove their car, and another man who tried to remove his motorcycle from a garage also perished, state TV said. Elsewhere, a man was found dead in his car.

"As it (the flood) played out, it was far, far worse than forecast," said Civil Protection chief Fabrizio Curcio. A bad weather watch had been issued on Thursday, but not at the highest level.

Hundreds of people fled or were evacuated from their homes until the premises could be checked for safety and mountains of mud cleared away.

"It was an extreme event, more than an exceptional one,'' climatologist Massimiliano Fazzini told Italian state TV. He said, based on his calculations, the amount of rain that fell, concentrated over four hours that included an especially heavy 15-minute period, was the most in hundreds of years.

A summer of virtually no rain meant hillsides were unusually hard and dry, so the water ran faster down the slopes, increasing its impact, meteorologists said.

In a space of a few hours, the region was deluged with the amount of rainfall it usually receives in six months, state TV said.

Some of the worst flooding hit the town of Senigallia, where the River Misa overflowed its banks. Hamlets in the hills near the Renaissance tourist town of Urbino were also inundated when fast-moving rivers of water, mud and debris rushed through the streets. 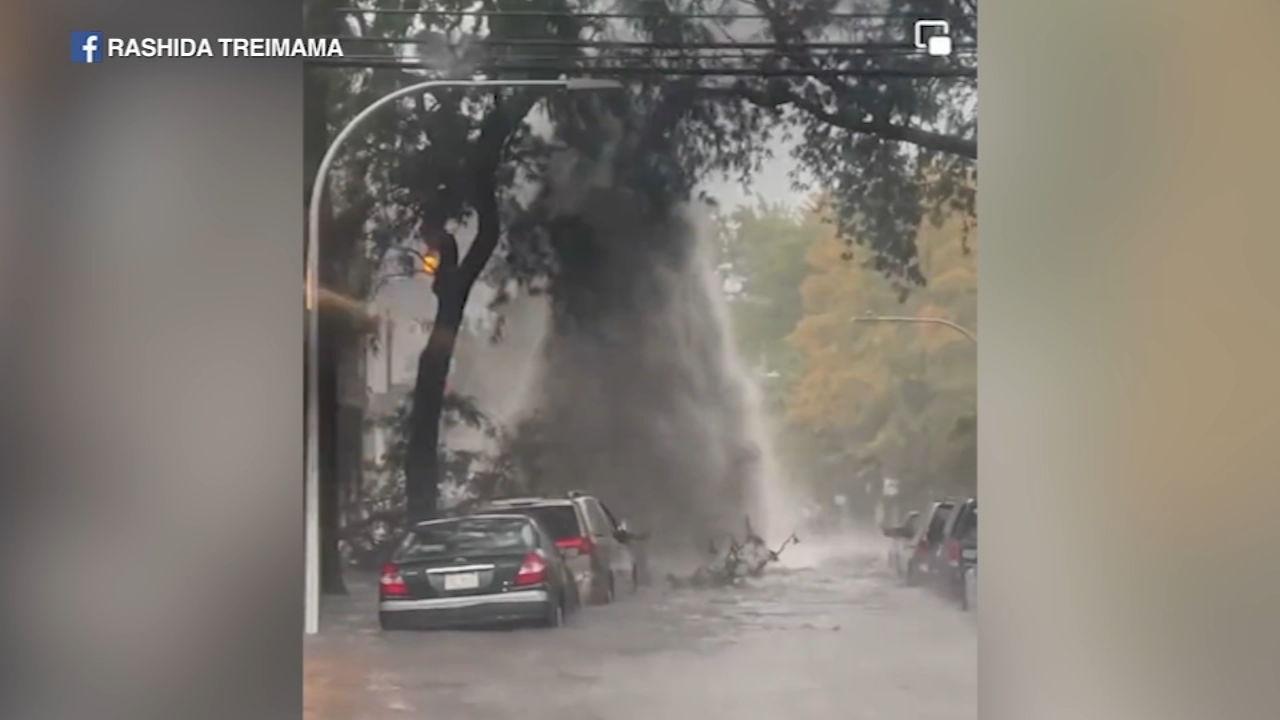 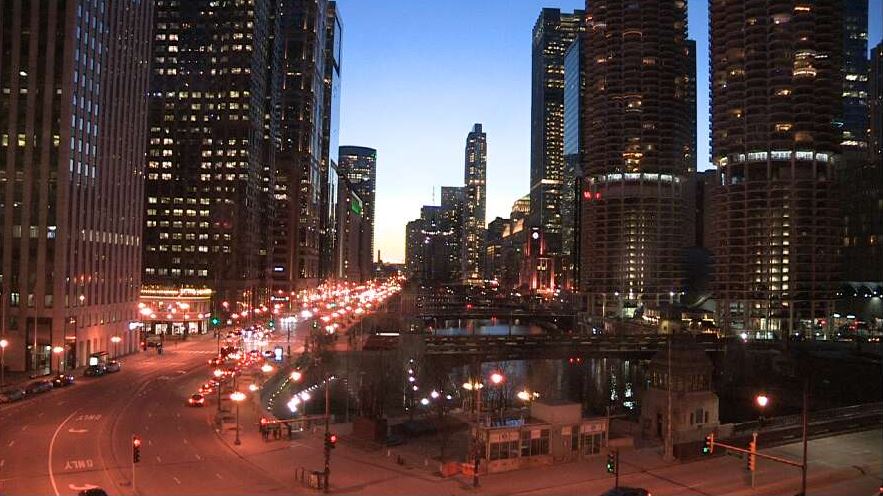