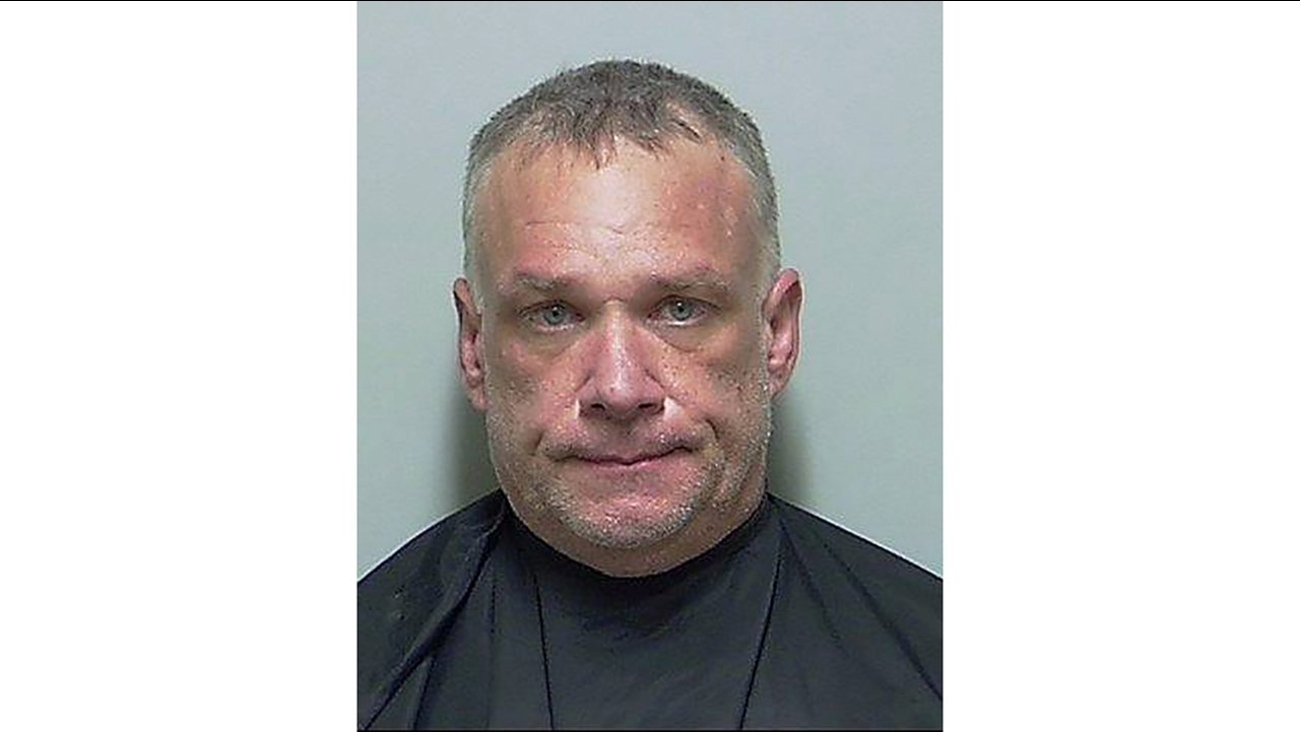 PUTNAM COUNTY, Fla. -- Police receive many calls for assistance, but this one was quite unusual.

Douglas Kelly, 49, from Hawthorne, Florida, called the Putnam County Sheriff's Office on Tuesday, police said, asking them to test the drugs he bought a week earlier because he wanted to press charges against the person who sold them to him.

Kelly's public defender did not immediately respond to a request for comment.

Police said Kelly told them he had a bad reaction after he smoked what he believed to be meth and thought he was sold another illegal substance.

"In an effort to ensure the quality of the drug the suspect purchased, detectives told Kelly if he came to the sheriff's office they could test the narcotic he purchased," the Putnam County Sheriff's Office wrote on Facebook.

Kelly drove down to the police station and handed over the clear, crystallized substance for offices to test, and tests showed it was meth, according to the Facebook post. He was arrested and charged with possession and booked into the Putnam County Jail.

Officers used this incident to let others know that they are always here to help test any illegal drugs.

"If you believe you were sold bad drugs, we are offering a free service to test them for you," the Facebook post says. "Remember, our detectives are always ready to assist anyone who believes they were misled in their illegal drug purchase."
Report a correction or typo
Related topics:
floridaillegal drugsarrestdrug bustmethu.s. & world
More Videos
From CNN Newsource affiliates
TOP STORIES