Floyd & Lloyd: A West Side Story

After a difficult school year, Floyd and Lloyd Russel, who are growing up in North Lawndale, one of Chicago's most violent neighborhoods, have graduated from eighth grade.

CHICAGO (WLS) -- After a difficult school year, Floyd and Lloyd Russell, who are growing up in North Lawndale, one of Chicago's most violent neighborhoods, have graduated from eighth grade.

ABC7 was there on the twins' first day of school in September, and covered an event at their church in the fall before catching up with them over the winter during their most difficult time of year.

Now the weather is warm and school is almost over, though their school year has not been easy. While Floyd thrived in certain subjects, Lloyd came close to giving up, nearly failing eighth grade. Their mother continues to be a force in their lives, and while she admits it's been a really tough school year there is reason to celebrate this week.

On graduation day, Floyd earned an award for improving his grades.

"I went up 15 points in math and five points in reading, so I was good," he said.

Floyd would graduate but what about his brother Lloyd? In the end, he was able to pull his grades up.

"You have to keep encouraging them that no one gives you a diploma, it's something you earn," said Lisa Russell, their mother.

And Lloyd was optimistic about his academic future.

"I think I'm going to do better in high school than grammar school," he said.

It was a moment to celebrate before returning to North Lawndale for the summer. The family is, once again, worried about the twins in one of the city's most violent neighborhoods.

"Sometimes they get frustrated because my mother tries to protect them from everything that is going around, like, in this neighborhood with all the shootings and the killings," said their sister Melonie Lockridge.

Thursday they were safe inside with their family. Their mother has planned church, sports and community activities, because Lisa Russell wants her sons to be busy, to live and succeed. She leans on help from other family members and even a special teacher.

"She never gave up on them, always encouraged them," said their teacher Ms. Romero. "Gave me good calls and bad calls. 'Cause I want them - all the good and bad calls."

She's there for them, and she knows others are too. She thanked them at Thursday's graduation celebration.

"Thank you everybody, all for coming, all y'all. It takes a village. Y'all are the village so thank you all!" she said.

Lisa said the twins are considering three high schools, including a private school. They hope to make the decision soon.

Like many families, the Russells hope to take a summer vacation to Wisconsin to attend camp in a few weeks. It will be their big trip of the summer. 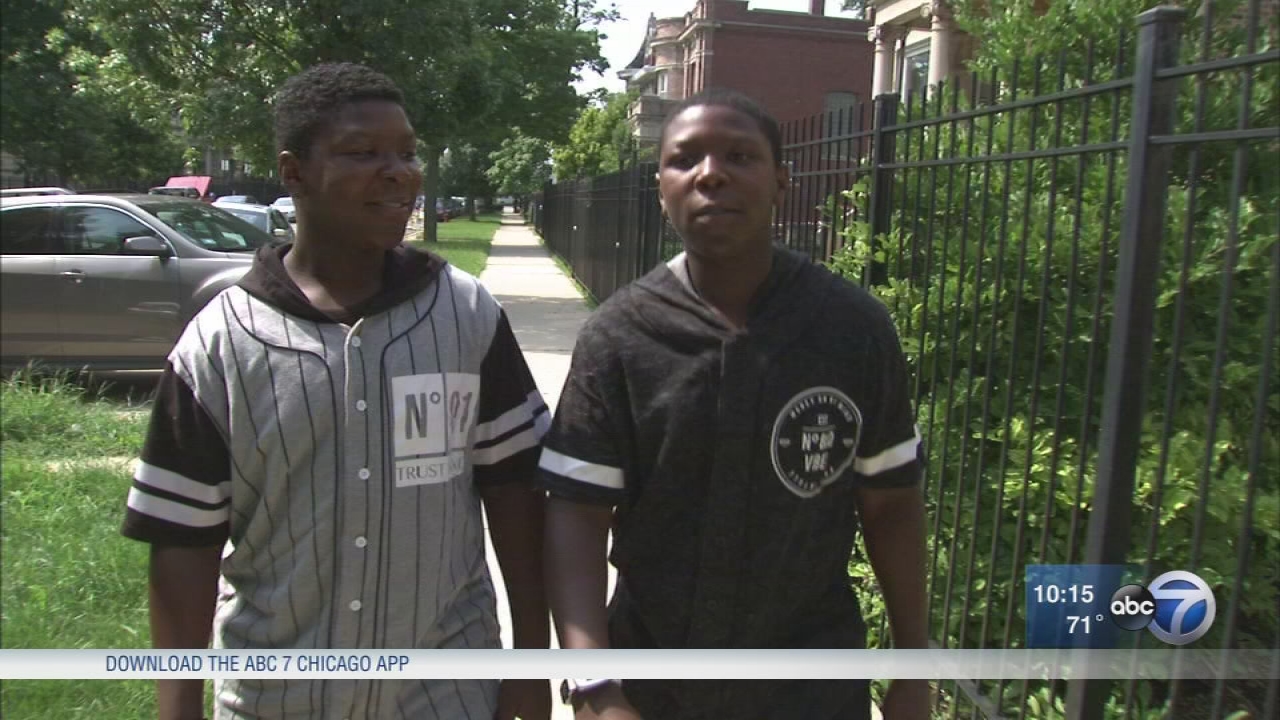 Floyd and Lloyd: A West Side story 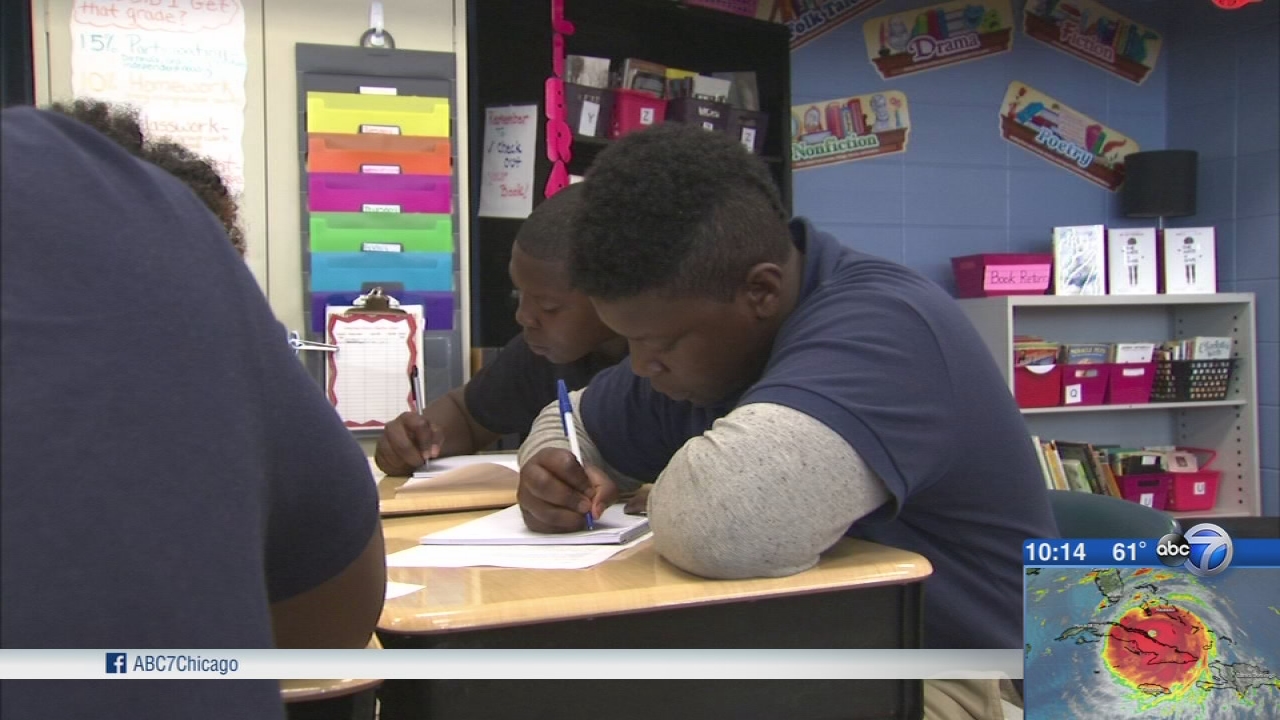 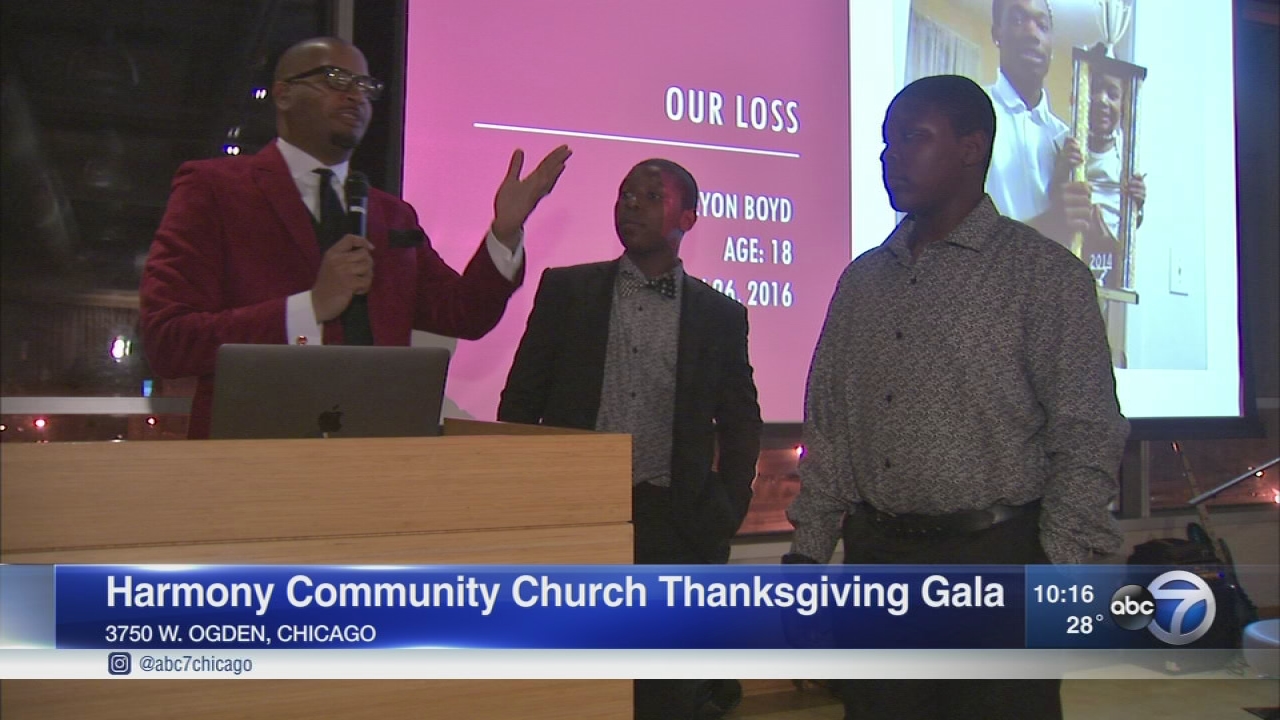 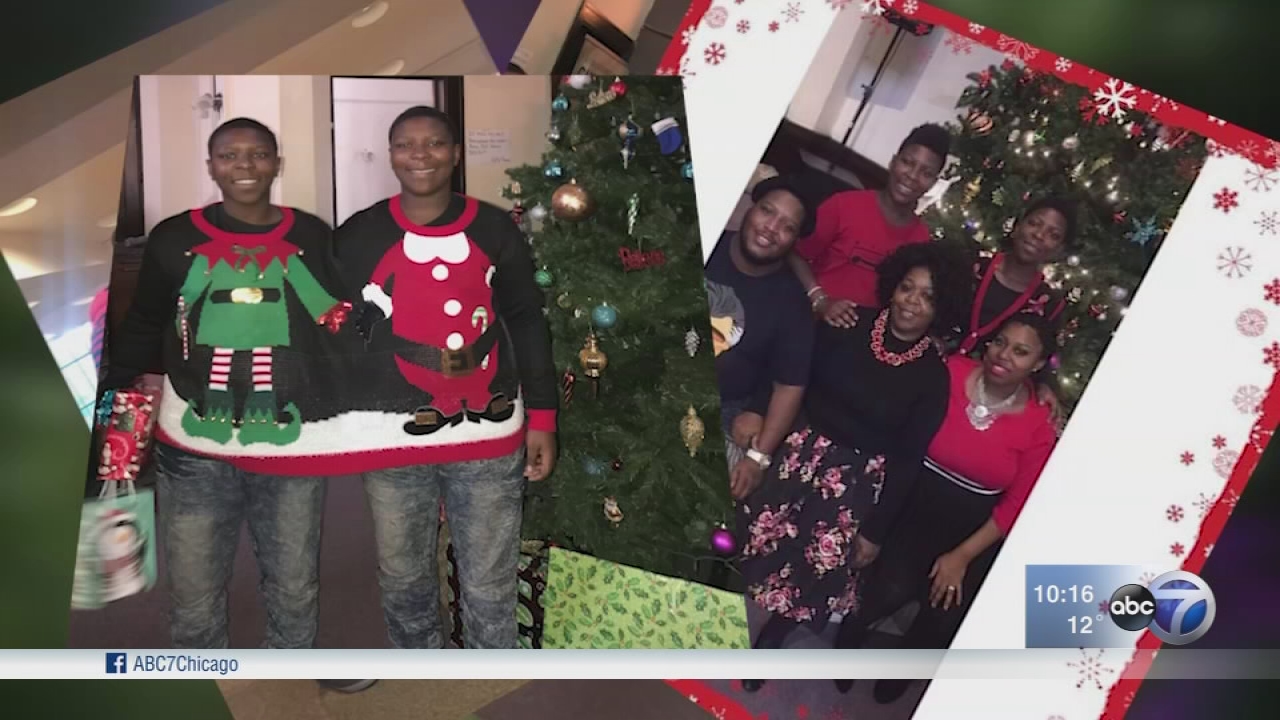