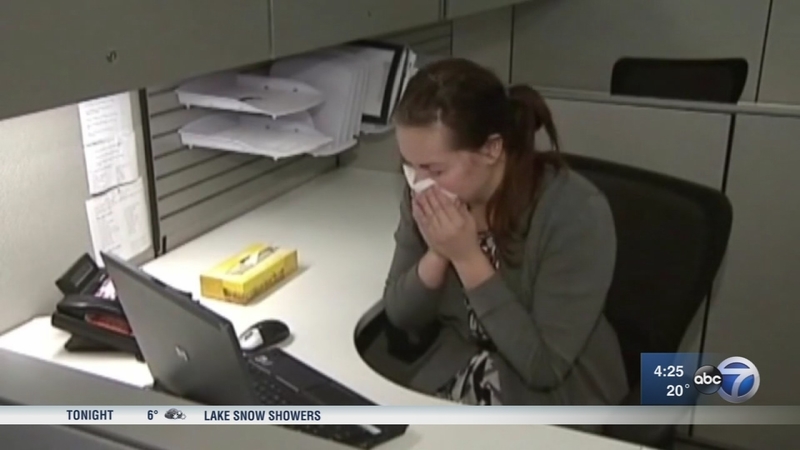 Seven more children have died of the flu in the past week, according to the Centers for Disease Control and Prevention.

Those deaths bring the total number of fatal pediatric flu cases to 20.

The CDC's latest report said that the United States is officially in a flu epidemic. The disease is widespread in 49 states.

In Idaho, the situation is so dire that an entire school district shut down this week. Cleaning crews are now working overtime to sanitize the schools.

A school in North Carolina was also forced to close after 160 students were out sick with flu-like symptoms.

The powder was designed to spread just like viruses would - and after one hour, it had spread to every one of the students' classmates.

Officials said the best way to keep the virus at bay is to wash your hands frequently and carefully and get a flu shot if you haven't already.

If you're feeling sick, don't assume it's too late to get treatment with an anti-viral drug like Tamiflu.

"You've heard us in the past say they only work in the first 48 hours," said ABC News Chief Health and Medical Editor Dr. Jennifer Ashton. "New data out of the CDC suggest this is not true, and survival benefits in higher risk patients if given after that two day window. So treatment should not be withheld because you're at 49 hours."