CNNWire
Bar Louie, a restaurant chain known for its cocktails and burgers, has filed for bankruptcy and closed dozens of locations.

The company announced Monday that it filed for Chapter 11, reported CNN. It came to an agreement with its lenders to purchase the chain through a bankruptcy sale. Bar Louie said that restaurants will operate in the "normal course of business" and expects to emerge from bankruptcy within 90 days.

Bar Louie has more than 90 locations across the United States. It recently shuttered 38 underperforming locations to "strengthen its operational and financial position." Several locations closed in Ohio, Wisconsin, Michigan and Colorado, according to local media reports.

CEO Tom Fricke said in the release the company is profitable and focused on growth despite the closures.

"The sale through Chapter 11 will help us to focus on our profitable core locations and expand in areas that have a proven track record of success," he said.

Suppliers and employees will continue to be paid throughout the company's bankruptcy, Bar Louie said.

Bar Louie began in Chicago in 1990 before opening locations in 26 states. The locations are primarily located near malls, which are facing problems of their own as customers shift their habits to online shopping.

Several mall staples, which try to attract hungry shoppers, are running into problems as fewer people shop at malls. The Cheesecake Factory, for example, said its sales in the third quarter at locations open at least a year were stagnant. The company's earnings were expected to be flat in the fourth quarter as well. 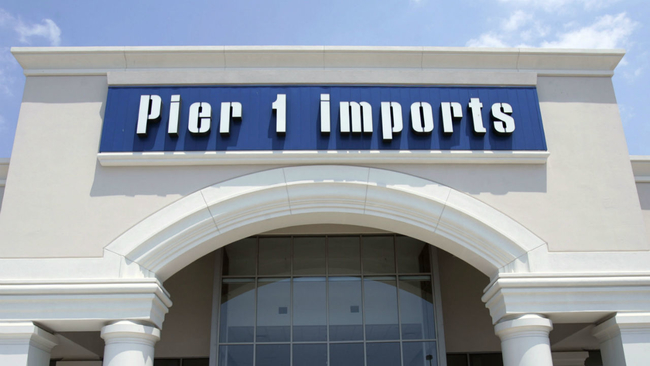 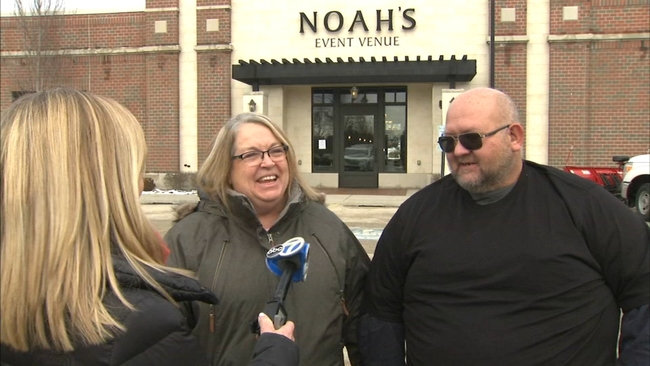