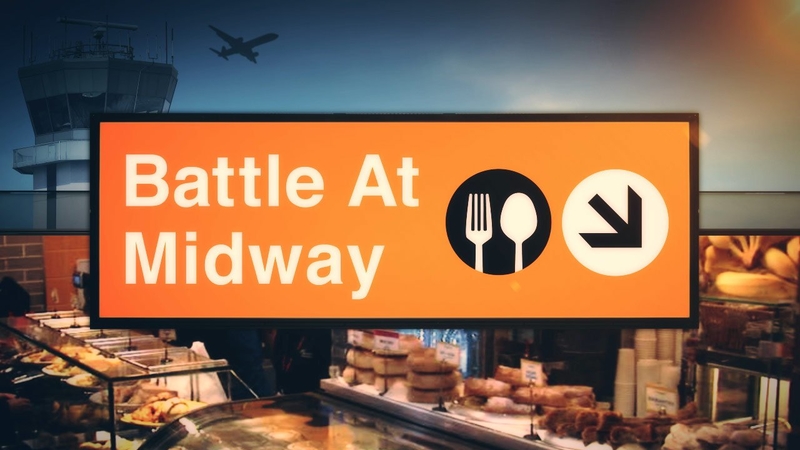 CHICAGO (WLS) -- You could say there is a food fight at Midway Airport. As Chicago recently entered into a first-of-its kind 15 year deal, three major players are completely revamping restaurants and retail stores at Midway. Vantage, Hudson Group and SSP America make up Midway Partnership. They won the bid to do the three-year overhaul that has left some Midway mainstays on the outside looking in.

The concession renovation does not include Potbelly's and McDonald's. Potbelly's did not return the I-Team's calls but records show the Midway location was the chain's busiest.

Deputy Commissioner of Concessions Juan Manzano says McDonald's did not submit a proposal with any of the groups bidding for the job. In a statement to the I-Team, SSP says, "McDonald's did not meet the requirements of the RFP."

McDonald's says it met all of the requirements of the proposal and was part of the two proposals that were unsuccessful.

"After serving customers for almost 15 years at Chicago Midway International Airport, we were disappointed to have to close our restaurants as part of the remodel to the airport's restaurant concessions area. Since then, we have heard from countless customers who, especially during the breakfast rush, are frustrated that McDonald's is no longer an available option. I remain hopeful that we can build on our existing relationship with the City and Midway Partnership, LLC and re-open as soon as possible to provide a much-needed value option for travelers and airport employees," said Phil Fuentes, McDonald's owner/operator.

The project doubles the number of concession jobs and makes room for new Chicago restaurants that might not be known yet to travelers.

These renderings shared with the I-Team show the first real phase of the three year project that will begin in January.


Here is a sampling of menus from some of the current restaurants at Midway. 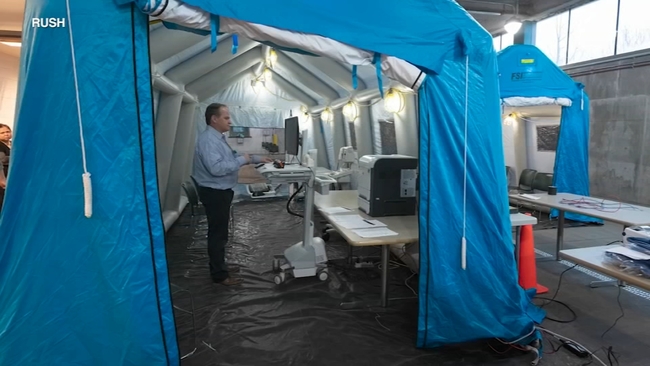 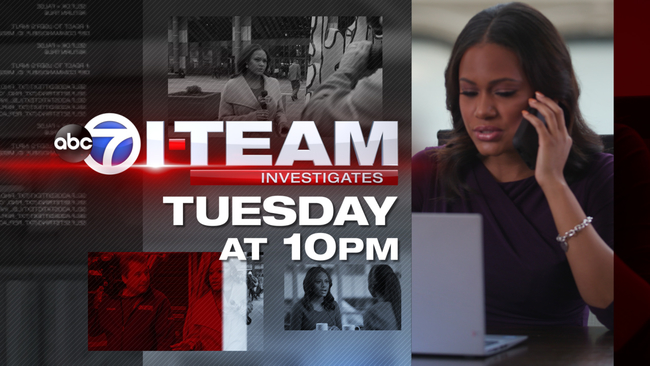 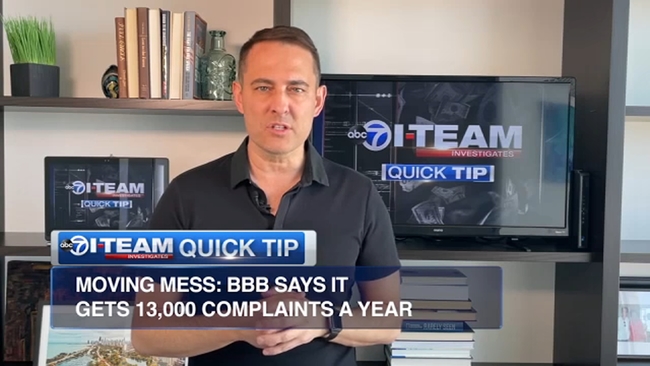