WLS
By Steve Dolinsky
CHICAGO (WLS) -- Chicago has been gaining a number of new breweries and distilleries over the past few years. There's even a "Malt Row" in Ravenswood with a concentration of quite a few.

But our Hungry Hound says there's a combination brewery and distillery right next to the Metra train line, hidden away on a dead-end street in Logan Square, where they're producing some truly unique and award-winning beers.

It's early afternoon on a Friday, and the bar is already hopping inside the Maplewood Brewery and Distillery, located next to an alley that abuts the Metra Line. This no-frills bar is producing some ambitious beers.

"It is a taproom that's also your cute neighborhood dive bar," said Maplewood's Lounge Boss, Matthew Frederick. "We just like to brew good beer. We don't stick to any styles. We've got a fruited brut IPA, which is a very dry style, but with a fruity element to it. We do a pineapple vanilla milkshake IPA. We do goses. In the past we've done margarita-style goses."

Those would be German sours, a unique classification all its own. They take liberties - and creative license - with the names of their beers. You can get a six ounce pour, a 12 ounce or a growler. One of their best-known styles is a dark stout, which is perfect for winter.

"We've got Fat Pug, which is our flagship beer, along with Charlatan. It's a milk stout. Here it's on nitro. You can get it in cans, carbonated," Frederick said.

They also produce spirits, like single-barrel whiskey and gin, from a giant copper still. All are used up in the bar to make exquisite cocktails, often served in elaborate, etched glass with appropriate garnishes and spritzes of aromatic vanilla orange oil.

Since their next door neighbor is a caterer, they can serve food too. Publican Quality meats and sausages are highlighted, as are some beer-friendly dishes.

"Right now, I've got buffalo mac and cheese. I've got corn dogs that people love. A Publican Quality pizza puff on the menu, one of the best burgers I've ever had," he said.
Word travels fast, because let me tell you how popular this place is. When I was shooting the story here, people were waiting in line outside the door at 4 p.m. when they opened. They came from out of town because they had heard how good the beer is. You know what? They're right. 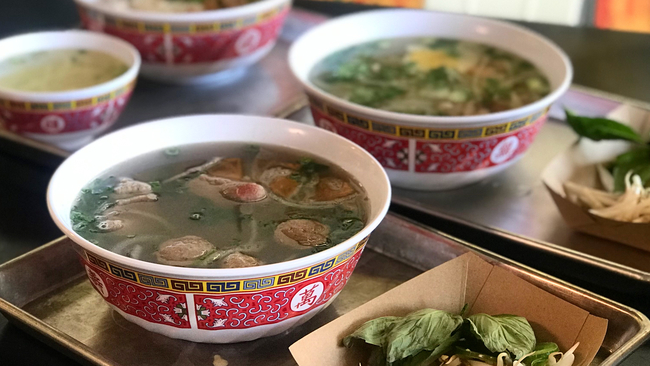 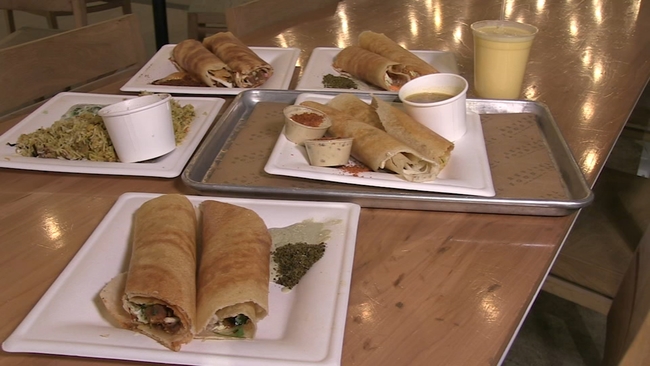