WLS
By Steve Dolinsky
CHICAGO (WLS) -- You want to start an argument in Chicago? Just tell someone who makes the best pizza.

Of course, Chicago has several styles of pizza, so it's important to make those distinctions first.

Hungry Hound's Pizza Quest
Have you ever gotten into an argument with your friends about who has the best pizza in the Chicago area?

Sure there's thin and tavern-style, but Chicagoland is also blessed with artisan-style pies - that is, doughs with longer fermentation times and superior ingredients like nduja sausage, sheep's milk cheese and roasted vegetables.

The best artisan thin emerges from the coal-fired oven at Pizza Barra in the Oak Brook Promenade, where the dough is the star, taking two days to make. Bianco organic tomatoes and nduja sausage add complexity.

"Taking basically a ciabatta recipe I developed years ago and modifying it for pizza. Changing the mixing times, some water absorption and the olive oil, and the coal oven, which gives you a nice dry heat," said Pizza Barra owner Rich Labriola.

In Stickney, just East of Harlem Avenue, Villa Nova produces the best tavern-style in the suburbs, which means a cracker-like crust beneath a blanket of part-skim mozzarella and pecorino romano, plus fennel sausage and deep-red pureed tomatoes. The dough rests overnight and pizzas are baked in a rotating deck oven until they emerge golden brown around the edges.

In Cicero, legendary Freddy's Pizza has always made a thick, Sicilian bakery-style pizza served in rectangular pans, which I disliked. Instead, go for their regular thin pizzas, which have yeast and ferment longer.

Topped with Greco sausage and California tomatoes plus whole milk mozzarella from Wisconsin, it doesn't matter that it's baked in a 60-year-old oven; the key is that rising dough.

"Our crust is not really paper-thin. Because it rises when you bake in the oven," he said.

So many choices here at Freddy's Pizza - from the thicker, Sicilian-style (the bakery pizza), to the larger, rectangular pizza they sell by the slice, to the regular thin crust. Incidentally, this thin crust is one of the thicker versions of thin I have seen on this Pizza Quest. 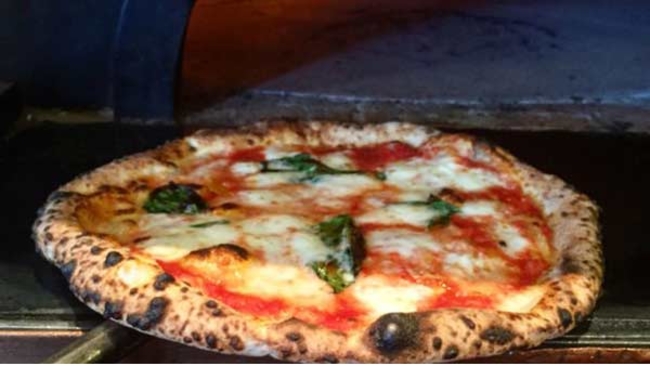 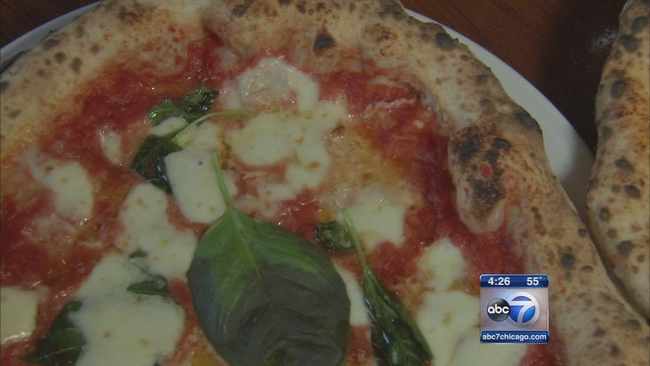