Jeni's recalls all ice creams; 21 stores closed across US, including 2 in Chicago 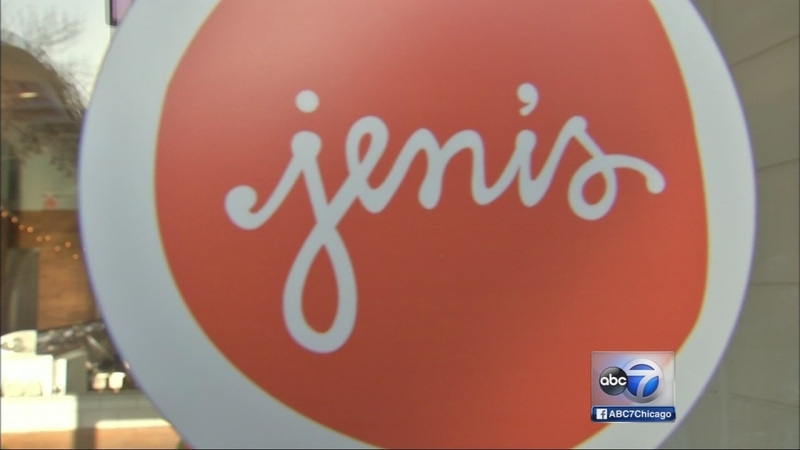 Jeni's also temporarily closed 21 stores in seven cities across the country on Thursday, including stores in Chicago's Lakeview and Wicker Park neighborhoods.

The company announced the news on its website after Nebraska's agricultural department discovered listeria bacteria in a random sample of Jeni's ice cream from a Whole Foods store in Lincoln.

However, Jeni's and the Centers for Disease Control and Prevention said they are not aware of anyone who has gotten sick.

"It's disappointing, obviously, because people are coming out just to get ice cream and then it's closed. But obviously it's the right decision for them," said Leah Mayer, a Jeni's customer.

Jeni's CEO, John Lowe, said Thursday that the company does not want to sell any more products until it can be sure that every item is 100 percent safe. Those products include ice creams, frozen yogurts, sorbets and ice cream sandwiches.

The recalled ice cream was distributed in the United States to retail outlets, including food service and grocery stores, as well as online at jenis.com, Lowe said. The recall includes all products bearing the brand name "Jeni's."

Jeni's ice cream is sold at 117 stores within 50 miles of Chicago. CLICK HERE for a full list.

Lowe also said the company is working with suppliers to find out if the listeria was introduced by one of the ingredients the company uses.

Loyola University Medical Center's Dr. Christina Long said most people do not get sick from listeria. She said those who should be concerned include young children, the elderly, pregnant women and people with weak immune systems. Symptoms include fever, chills, severe headache and vomiting.

No cases of illness have been linked to the Jeni's recall. Anyone who may feel sick or has medical concerns is asked to consult a doctor.

Some local Jeni's customers said they appreciate the company being forthcoming.

"I think that's better than covering anything up. It's nice to know they have checks and balances in their process to find it and not just ignore it," Chelsea Kelley said. "I would definitely come back. Their ice cream is delicious."

Anyone who purchased Jeni's products at grocery stores can return them for a full refund.

Earlier this week, Texas-based Blue Bell Ice Cream recalled all of its products because of a listeria outbreak. That's linked to ten people getting sick in four states, including three deaths.

The bacteria is found in soil and water and it can be tracked into a manufacturing facility, carried by animals or spread by employees not using proper sanitation practices. It can be very difficult to get rid of once it contaminates a processing facility, partly because it grows well in refrigeration.

But the recalls are unusual. Listeria is rarely found in ice cream because it can't grow at freezing temperatures. 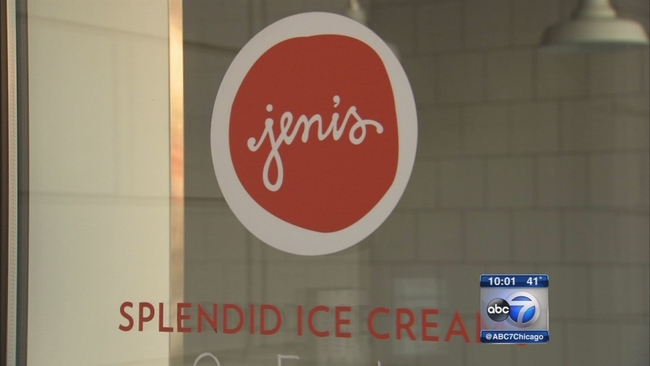 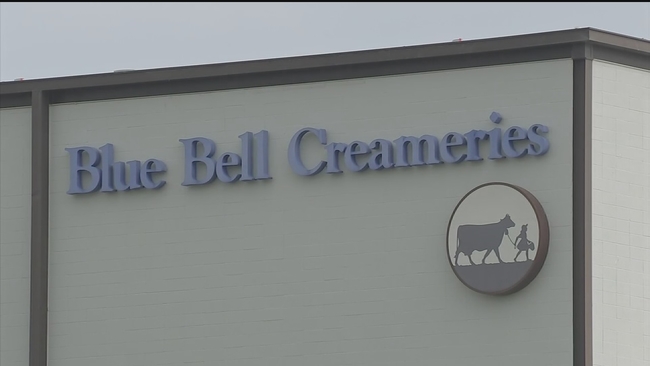 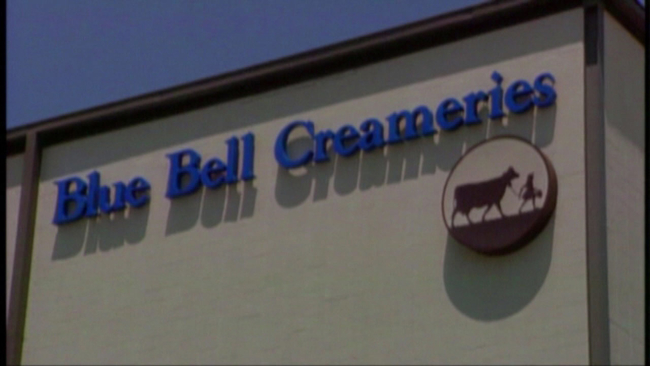 Blue Bell Recall: Do not eat products made at Okla. facility 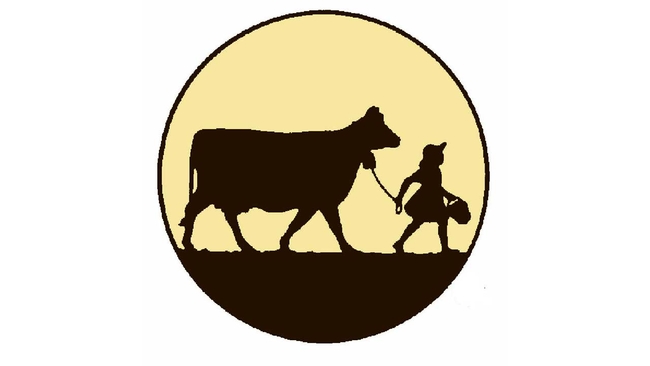