WLS
By Steve Dolinsky
CHICAGO (WLS) -- Since 1942, Manny's has been a fixture for corned beef, pastrami and other Jewish deli staples. But the store was showing its age, so a month ago, the owners unveiled Manny's 2.0, which is as much a statement about the fourth generation taking over, as it is about how dining habits have changed.

After 70-plus years, it was time for an upgrade. Third generation Ken and his son, Danny, decided it was either time to close the venerable Manny's Deli, or take the business into the next generation.

"Renovated the entire restaurant and we opened up a separate carryout delicatessen; something we never had here before," said owner Ken Raskin.

"If we didn't upgrade and make the renovations, you don't want to fall behind. It's the same good food and good staff working but it's just cleaner materials," said Ken's son, Dan, who is poised to take the business into the next generation.

Geno is still behind the line, his mustache a little grayer. He's still making gigantic, two-fisted sandwiches, but a slick new steam-heated table keeps everything evenly heated, so that means the kishke, gravy-doused knishes and sweet noodle kugel maintain their quality. On the healthier side, a new-and-improved salad bar is the first thing customers see.

"The salad bar we expanded, added about 20 ingredients gave more choices to the customer," Ken Raskin said. "For the desserts and sides we added ice cream and just made it visually easier for the customer to see all the different items we have."

The real star is the brand new deli. It's rare you find smoked sturgeon and sable in the same case with three types of lox. You can also find pretty much everything from the cafeteria here in to-go form.

"I've always just wanted to have a place where I could go and get smoked fish and bagels and meat by the pound and some great candy and baked goods and there's just nowhere else around here to get it," Dan Raskin said.

For a guy who's been in the business most of his life, the reboot has been plenty rewarding so far.
"Especially walking out in the dining room and seeing people smiling and complementing us on the changes, it's a good feeling. Everyone needs that once in a while," said Ken Raskin. 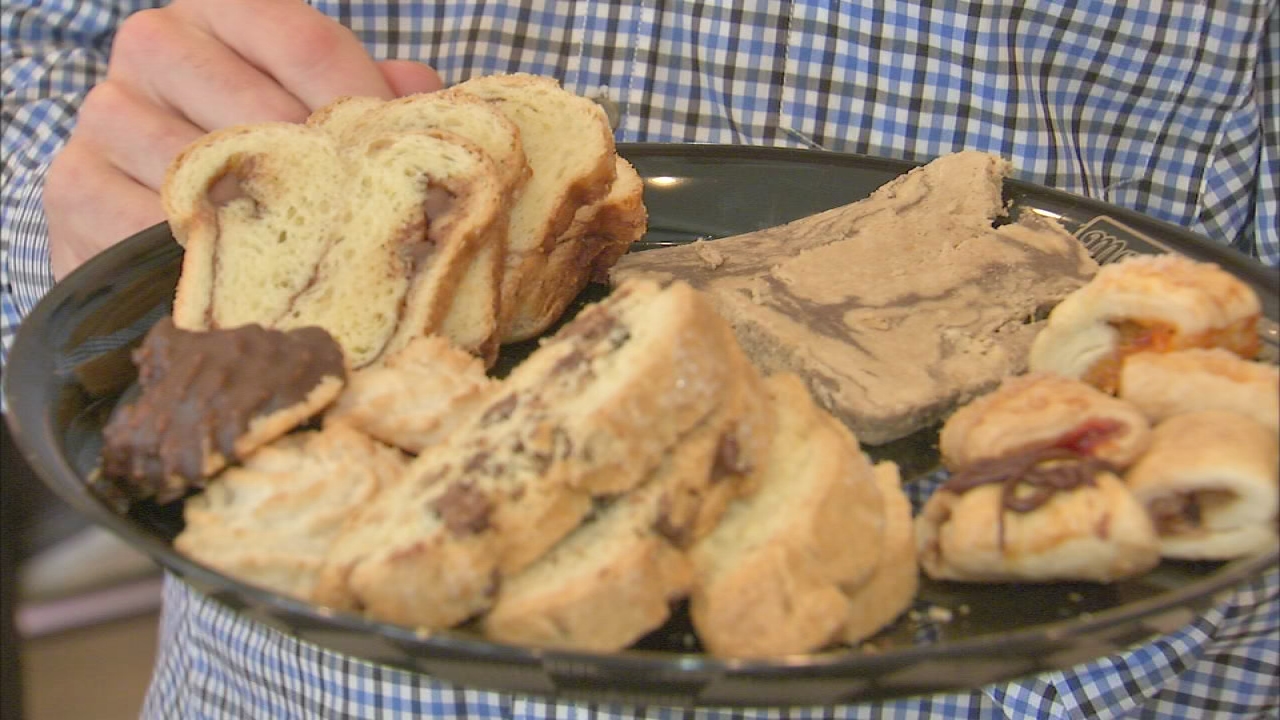