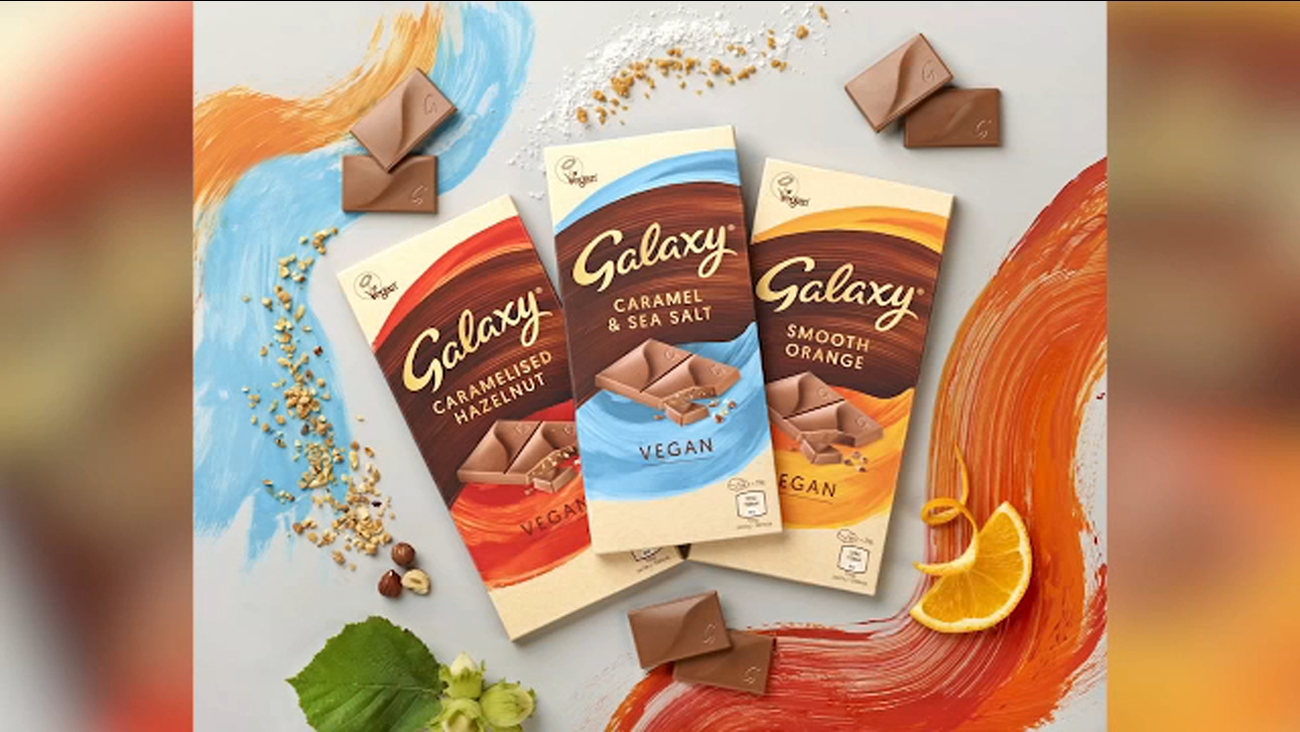 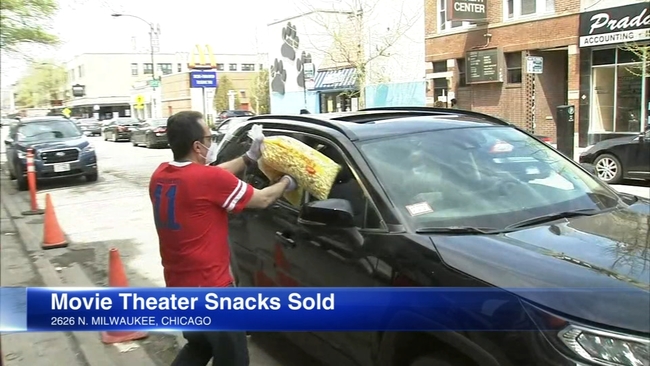 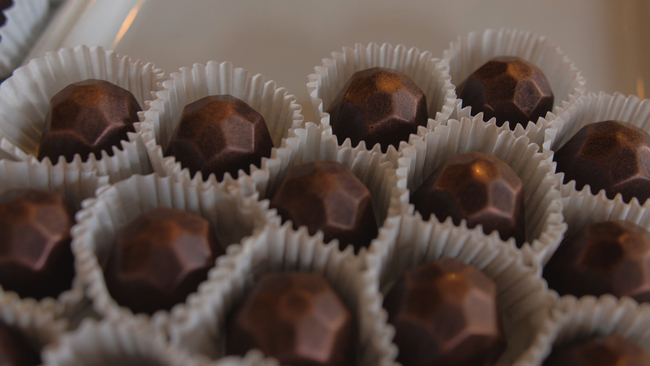 One of the only bean-to-bar chocolate factories in the U.S. is in Raleigh 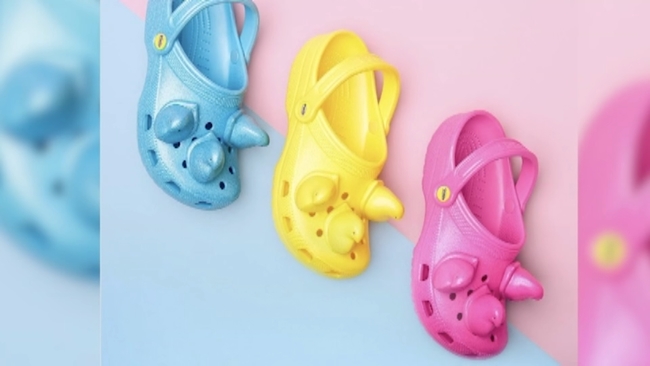