WLS
By Steve Dolinsky
CHICAGO (WLS) -- Even though restaurants are now able to offer dine-in service as part of Phase 3 of reopening, there is little uniformity to the rollout, with the exception of the suburbs.

Openings are inconsistent, to say the least.

With several businesses boarded-up, COVID-19 still very much on people's minds and a lack of rapid outdoor permit approval, you better call ahead.

The City of Chicago did approve a half dozen or so streets to be shut down, to allow for expanded patio seating, but even that plan has hit a snag.

There are faint signs of a return, but it's far from business as usual. Along Taylor Street, Hawkeye's and Rosebud have their patios open, but Taylor itself shows no signs of shutting down to expand other patios.

Same thing in Park Manor, along 75th Street. The city originally said it was going to be shut down, to allow businesses to expand their patios, but a change of plans this week. Stephanie Hart is the owner of Brown Sugar Bakery, and after consulting with her neighbors, like Lem's Barbeque across the street, they've all decided to block off side streets instead, from the corners to the alleys.

Hart says hopefully by next weekend, they'll have lots of outdoor seating, to try to recoup a fraction of their lost business.

"And since this is our only option, I think us being able to provide our customers with the options that will be other places will be good for them," she said.

In West Suburban La Grange last weekend, residents came out in droves. Retractable garage doors - like Blackberry Market's - allows seating up to 8 feet inside. But patios, like the enlarged one across the street at the Blueberry Hill Café, has helped quite a bit.

"Everybody masks, gloves, sanitize everything; temperature taken of the employees when they first come in," said Owner Chris Manolis.

The town has installed "parklets," which allows for additional seating where cars used to be able to park out front. Some guests were eager just to be sitting outside for a change.

"We've been cooking a lot and not being able to get out and walk, and now we just don't know how to act. We're like little kids being able to be outside," said Sabrina Johnson, a customer who drove over from Bellwood.

"And we have our masks and sanitizer in my purse, so we're still prepared," she said.

Down the street, the owners at Prasino say regular customers have helped sustain them via carryout and delivery but having an expanded patio - with seating in two rows, against the building and along the curb - is a big help.

"So we're able to use all of our tables that we normally use every patio season," said Owner Peggy Maglaris Kopley.

Maglaris-Kopley says despite the outdoor seating, she still has 160 seats inside she's not able to use. A bittersweet reminder at a time when her business should be booming.

"We're fighting to get through. 20 percent compared to 100 is, it's something, but it's hard. I'm not gonna sugarcoat it," she said.

It seems the half dozen designated streets that were to be closed will remain open to car traffic for the time being. Some of this is no doubt due to the protests, but on Wednesday, Randolph and Taylor Street were wide open to traffic. Hart says they still need to get outdoor permits approved, and shutting down a busy street like 75th just didn't seem feasible. She hopes to have the side streets blocked off by next Friday. 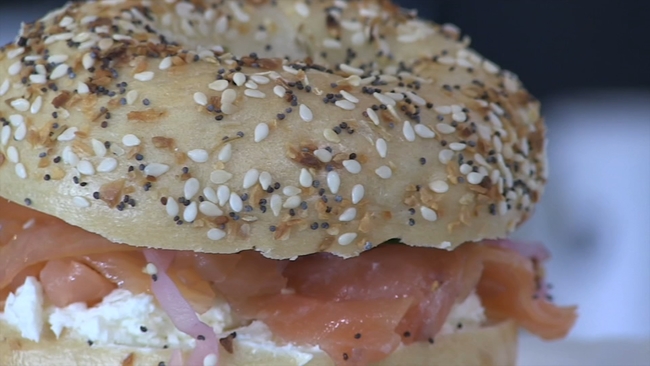 Get your fix of East Coast bagels with a Midwest twist 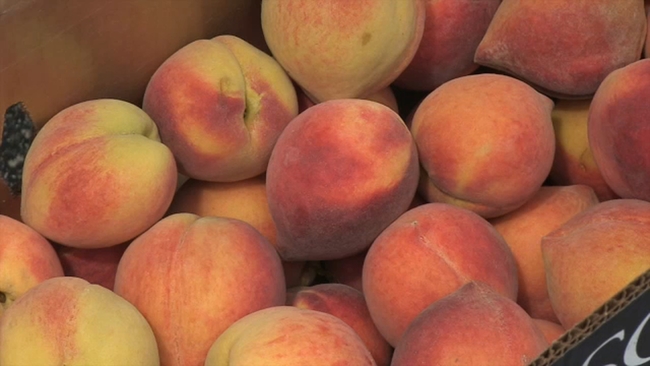