Ribfest may move from Naperville to Romeoville in 2020

WLS
In 2020, Ribfest may move to southwest suburban Romeoville.

The annual summer event has been held in Naperville's Knoch Park since its second season in 1989. This summer's Ribfest will be called "Last Nights at Knoch."

"It's been a great home for us so it is bittersweet to be moving, but they want to make some changes here in Knoch Park," said Ron Amato, president-elect of the Exchange Club of Naperville.

Ribfest is being forced to change venues due to a proposal to upgrade the softball fields at Knoch Park.

Romeoville Mayor John Noak said the village is honored to be their top pick, but negotiations are still in the works.

"We need to make sure that, first and foremost, this is a good fit for our community and their organization. There are still topics to negotiate in order make sure that the concerns of the residents are addressed during this final process," Noak said in a statement.

Romeoville officials plan to meet with stakeholders about the event, which would be held on the 35-acre site that sits adjacent to Romeville Village Hall.

If Ribfest does come to Romeoville, it would not be a replacement for Romeofest, village officials said. The village still plans on having a local festival later in the season, they said in a statement on Wednesday.

Ribfest 2019 is scheduled for July 3-6. Headliners include Billy Idol on Wednesday, Flo Rida and a fireworks display Thursday and Brantley Gilbert on Friday. A headliner for Saturday is expected to be announced soon. 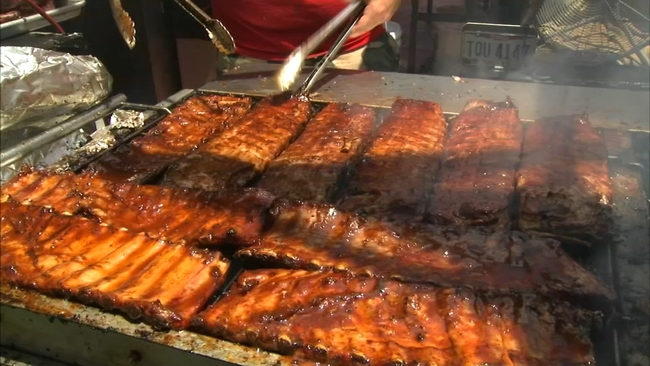 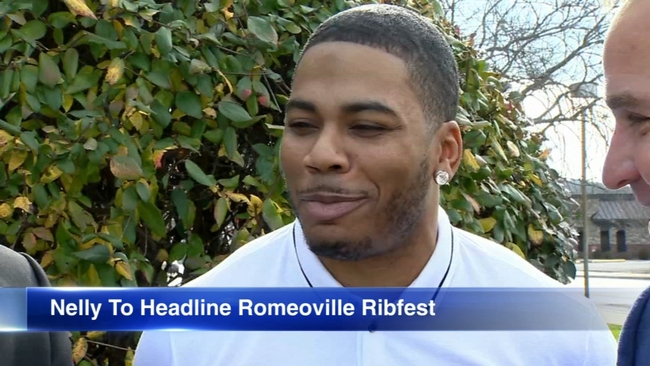 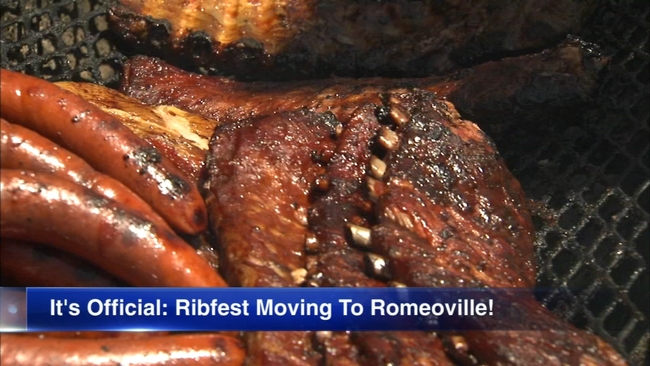