WLS
By Steve Dolinsky
CHICAGO (WLS) -- The children of Minnesota, Wisconsin, Michigan and Indiana know them well. Supper clubs have always been a part of the fabric of the Midwest, a place where you could get steak, potatoes and a shrimp cocktail.

At The St. Clair Supper Club, tucked away in the basement of Roister in the West Loop, the creative team from The Alinea Group is now putting their own spin on things.

"We've taken some of the traditional dishes you'd find in a Midwest supper club, elevate them, sort of with the Alinea Group's style," said Chef Daniel Perretta.

EXTRA COURSE: Steve takes a closer look at one of the three desserts on the menu, a "jiggly" no-bake grasshopper pie
EMBED More News Videos

In Steve's Extra Course Video, he takes a closer look at one of the three desserts on the menu - and definitely the most retro - a "jiggly" no-bake grasshopper pie.

"Just like our website says, if you don't want it medium rare, we're not really willing to change it. We've got a superior product that we think is cooked perfectly at medium rare," Perretta said. "We do a cure overnight, which really helps kind of penetrate the meat and give it that flavor and that exterior crust on the outside but really juicy and that pink medium rare that we're looking for on the inside."

Giant gulf shrimps arrive with a side car of zippy cocktail sauce, while oysters Rockefeller get a squeeze of lemon, then a top-knot of spinach, bacon, chives and pernod, plus shredded Emmental cheese. Placed under the broiler a minute or two, they're then served on a dish of salt, cinnamon and star anise for extra aroma.

Even the Caesar salad gets a reboot here. They've re-worked the classic dressing, keeping it lemony and pepper, and being sure to serve it beneath a shower of shredded Parmesan cheese. Even the brandy Old-Fashioned cocktails have escaped 1970s mixers, avoiding the cliche of a maraschino cherry and orange slice.

Perretta said he's already getting feedback from native Midwesterners who've been longing for tastes of their childhood.

"You give 'em prime rib, mashed potatoes, oysters Rockefeller and they say, 'Wow, we didn't have to travel all the way into the country for it.'"

Unlike your neighborhood Wisconsin or Michigan supper club, you can't just waltz in any night of the week. Reservations recommended here at the St. Clair Supper Club, and they are open seven days a week to get your prime rib fix. 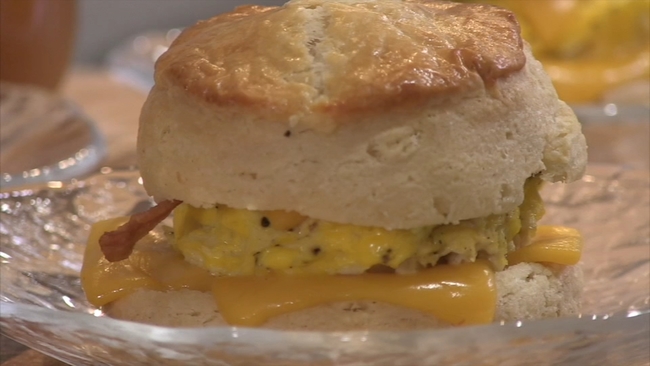 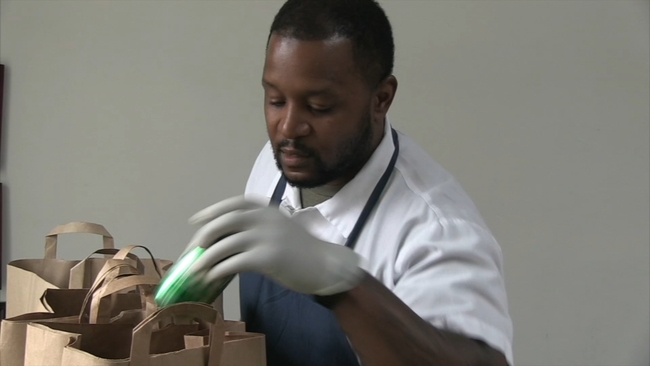