Some Westwood College students contacted the I?Team saying they are scrambling to figure out what?s next in their academic careers.

CHICAGO (WLS) -- Some Westwood College students contacted the I-Team saying they are scrambling to figure out what's next in their academic careers after the school recently sent out an e-mail to students telling them they would help them find new place to study.

The I-Team has learned the clock is now ticking for a complete shutdown.

In November, the I-Team reported that Westwood would stop enrolling new students. The school told us "it will continue to provide a 'quality' academic experience for current students on campuses and the online school."

Now, there are emails recently sent to current students telling them they need to transfer by February 19.

"...we will introduce you to the partner schools that will assist you in completing your education and you will have full opportunity to explore what benefits each may offer to you," an email says.

Those schools have agreed to transfer credits for the same tuition price or lower.

"Actually, I think it's kind of bogus because me, myself, personally, I'm supposed to graduate in July," said Archie Brown, IT major at Westwood. "And they said that they're gonna let everybody continue the school year out... now they say they're gonna close in March."

Westwood says campuses will close by March 8, and we've also learned from an auction website that on March 2 the school will auction off assets at its O'Hare campus from 15 campuses across the nation.

"When they announced they were closing... you were still under the impression that you would still graduate from Westwood?" Knowles asked.

"That's what I thought... they said they were gonna let everyone who was supposed to graduate, graduate," Brown said.

But a Westwood spokesperson tells the I-Team that transferring current students to partner schools had always been an option since its announcement to close, in a statement saying:

"Westwood College has been through an extended period of declining enrollments due to market shifts and changes in the regulatory environment." The decision to close came "After identifying and contracting with a strong group of partner schools that will provide options for students."

We also caught up with a Westwood graduate, Jade Royster. Because of the news, she's now concerned about finding a job as a medical assistant.

"With me being focused and letting them know that it was a good school... then I gotta do my best to try to get a job," she said.

In October, the I-Team told you about several for-profit schools under fire for alleged accreditation and loan default issues. Westwood had also been under investigation and since it's now closing, some students may be eligible to be forgiven for some federal loans if they decide not to transfer.

"We are proud of our tradition dating back to 1953 of helping nearly 40,000 graduates reach their education and career goals. Westwood College has been through an extended period of declining enrollments due to market shifts and changes in the regulatory environment. On November 11, 2015, Westwood College announced its decision to discontinue all new student enrollments. Since making that announcement, the College has been focused on providing quality education and campus services to our students and developing a transition plan for students to complete their education. After identifying and contracting with a strong group of partner schools that will provide options for students to complete their education, Westwood has decided that the January 2016 Term will be the last term taught at Westwood College. Westwood will have graduated an additional 1,000 students in the December 2015 and January 2016 terms, and 2,500 students will complete their degrees with one of the partner schools." 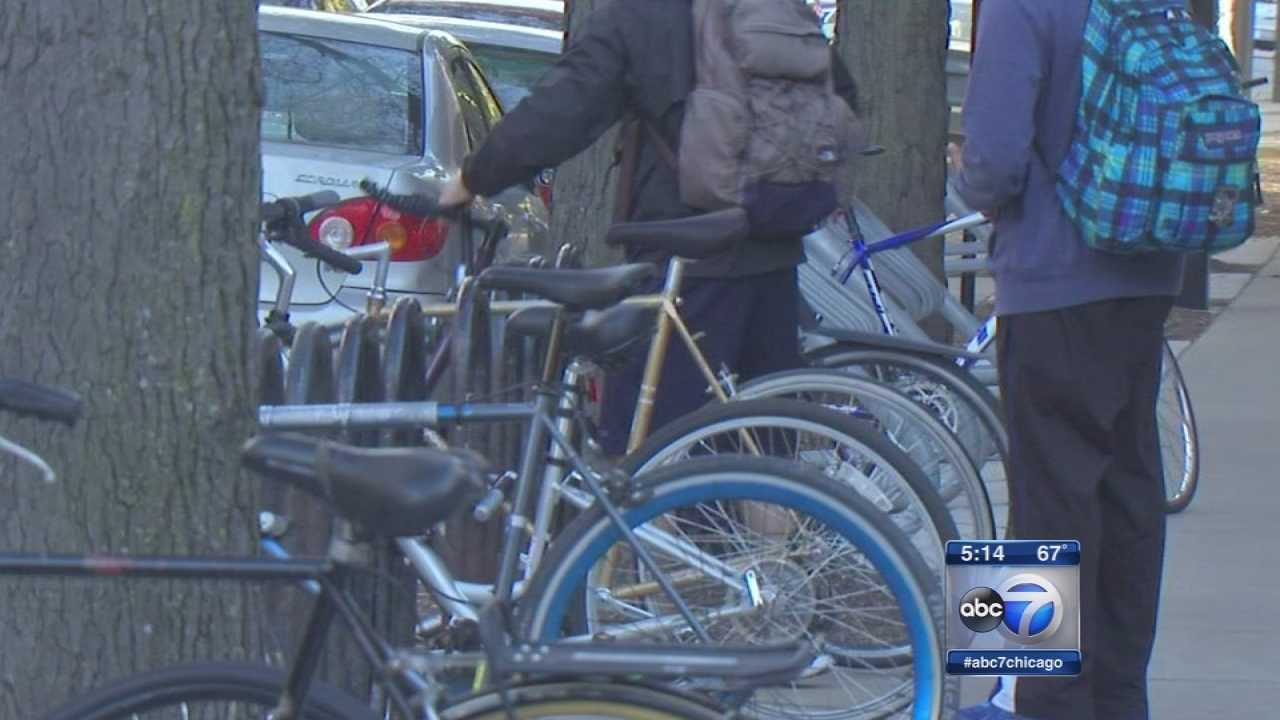 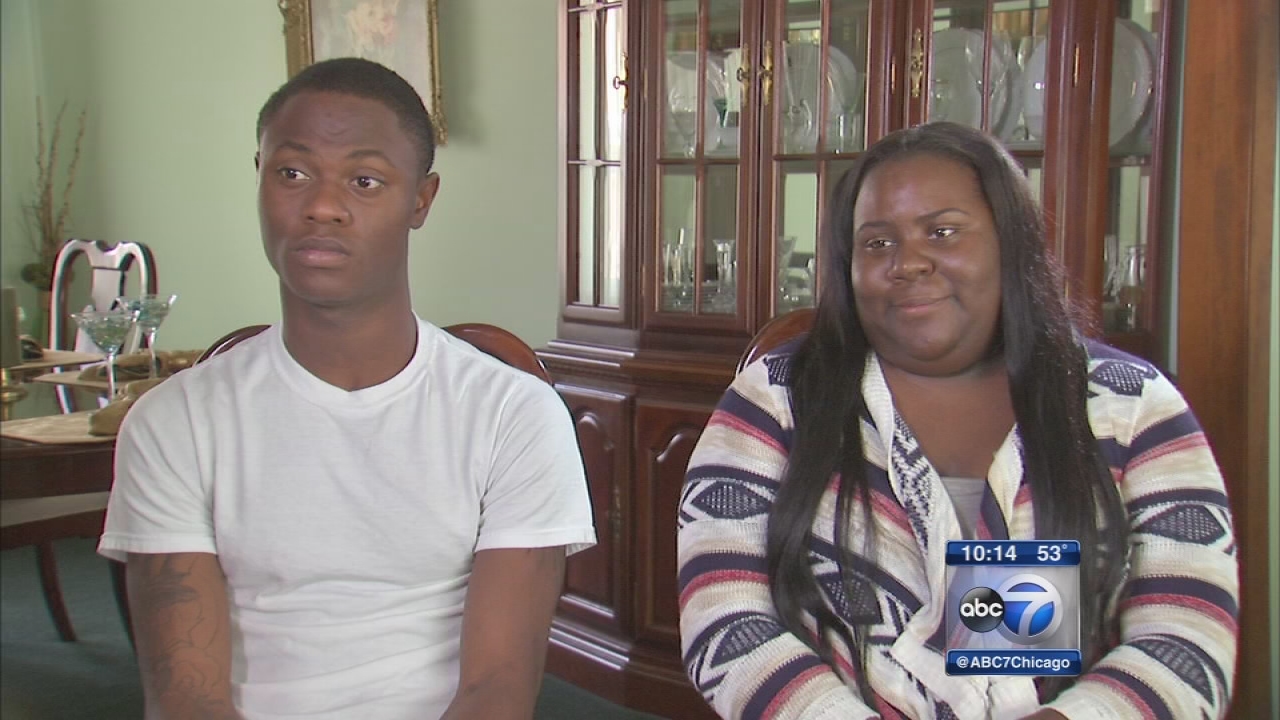 For-profit colleges under fire in Illinois