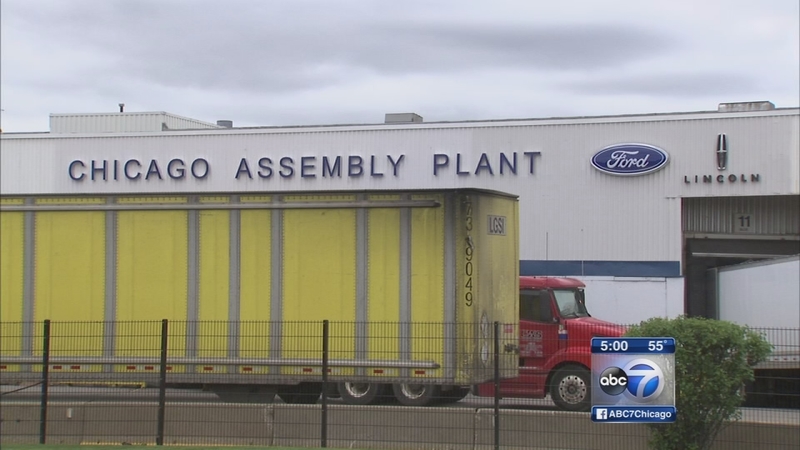 Despite some recent management changes, the women say the work environment at the Chicago plants remains the same. The female employees say there are many more women who would like to join the lawsuit, but they fear retaliation.

The list of women gets longer and more female employees at Ford Motor Company's Chicago assembly and stamping plants say they have been sexually harassed and discriminated by their bosses.

These women all tell a similar tale of a working environment that not only alleges many examples of sexual harassment, but discrimination and retaliation for complaining about it to the company and the union.

Morris believes she was fired for speaking out after 18 years on the job. She is one of 33 women who are part of a class action suit that was first filed by Four ford employees last November. Maria Price is one of them.

"I'm one of the ones who will continue to continue receive retaliation because I spoke up against company and the union," Price said.

A written statement issued by Ford Tuesday reads in part: " We have undertaken a thorough investigation in response to the allegations of harassment and improper conduct and have taken appropriate steps in response, including disciplinary action where warranted. "

Last week, the company replaced some its top managers at the assembly plant. Yet, these women say nothing has changed.
"These woman don't feel there is a meaningful avenue of complaining or complaints are going to be heard," said Keith Hunt, attorney.

Hunt says many more victims are afraid to come forward. For those who have, they are not giving up.

"I will never be used for my body, period," Campbell said.

In 1997, Ford settled a similar lawsuit. This time, attorney Keith Hunt is asking for a federal monitor to be placed inside the plants, so women can voice their complaints to an independent person.