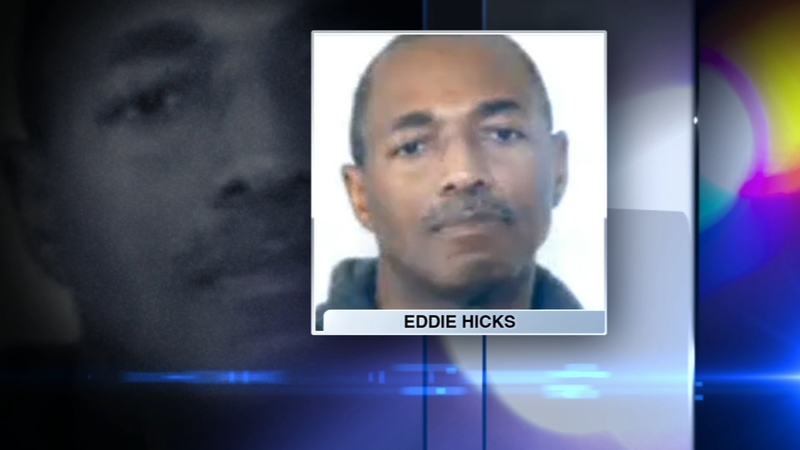 CHICAGO (WLS) -- Tuesday former Chicago Police Sergeant Eddie Hicks went on trial for conspiracy, extortion and theft.
Hicks evaded arrest for nearly 15 years and was brought back to Illinois for prosecution after being picked up in Detroit in 2017.

Among the witnesses was Lawrence Knitter, who was convicted for racketeering and served 9 years in prison. He was mechanic for CPD in the 90s.

Knitter was the government's key witness describing numerous "jobs" he did with Hicks and two others, armed with fake search warrants and municipal plates from out of service police vehicles. Knitter said they stole money, drugs and beat up those who resisted, splitting the money at the end of each job.

Federal Prosecutors allege Hicks was the mastermind behind the theft ring.