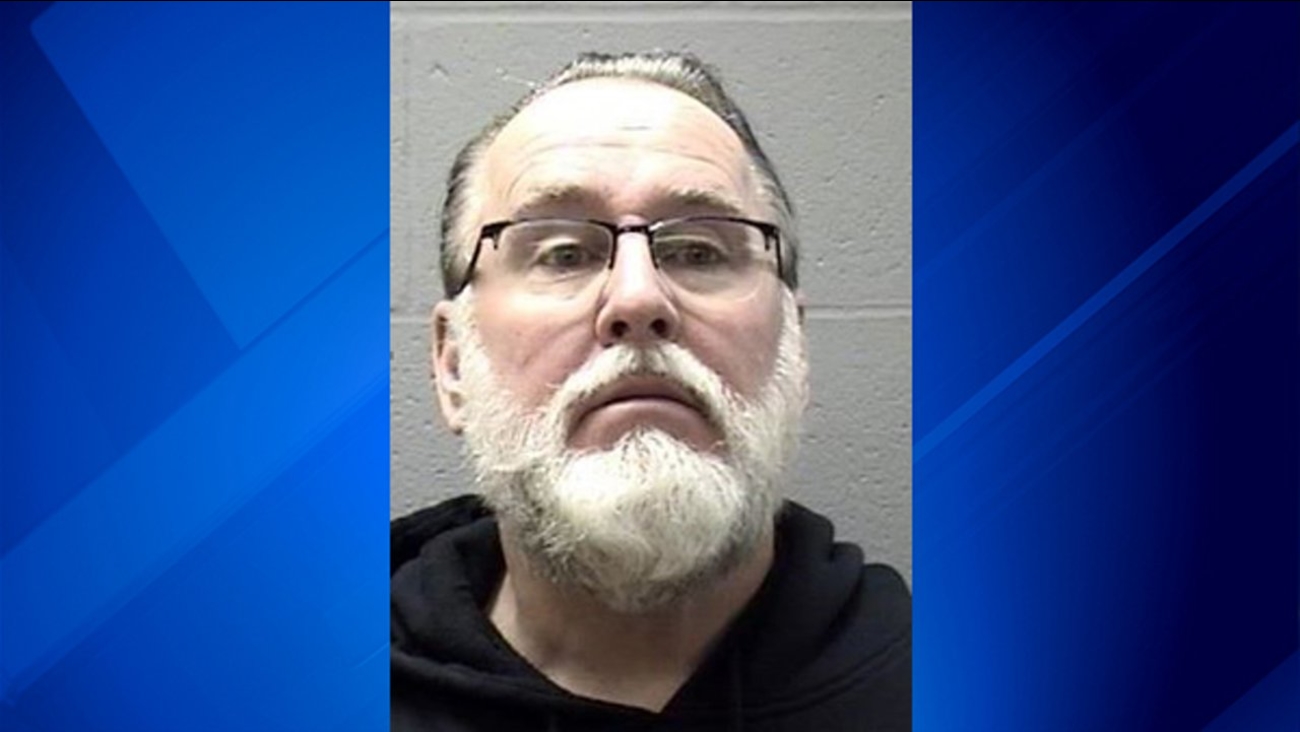 Prosecutors say 60-year-old Doug Moeller, the former superintendent of District 428, paid a former student to buy a cellphone then used that phone to send photos of the woman to other school board members.

The former female employee had previously given Moeller copies of the photographs that he sent to the school board members.

Police say the photos were sent in February of 2017, the day after the school board approved a separation agreement with Moeller.