WLS
By Craig Wall
CHICAGO (WLS) -- A new report by the Chicago Inspector General accuses a former police misconduct investigator of engaging in misconduct himself.

The report accuses the investigator, who worked for the now-defunct Independent Police Review Authority, of misusing confidential information to profit from a police-involved shooting.

The inspector in question is not named in the report, but his attorney confirmed the accused as Kelvin Lett and calls the report retaliation.

The case stems from the fatal shooting of 19-year-old Kajuan Raye in November 2016. The teen was shot and killed by Sgt. John Poulos, who was seen chasing Raye on surveillance video.

Video and audio of the Kajuan Raye police shooting was released.

Lett is accused by the Inspector General's office of receiving confidential information about the shooting from a police officer, including the potential location of a weapon and failing to tell IPRA about it.

The report also said Lett "visited and repeatedly communicated with the family" of the victim and "sought to refer and receive a referral fee for connecting the shooting victim's family with an attorney." Lett also allegedly "attended a meeting between that representative, an attorney, and the victim's family."

Lett's attorney blasted the Inspector General, accusing the office of persecuting his client. He called the report a "trumped-up, false, and utterly misconceived nonsense investigation."

Lett was eventually fired by Sharon Fairley, the IPRA chief at the time, in connection with a 2012 police-involved shooting. Lett subsequently sued, claiming Fairley dismissed him because he refused her order to alter his report.

Lett's lawsuit was dismissed, but he is appealing the ruling.

After leaving IPRA, Lett took a civilian job with the Chicago Police Department, but the OIG recommend he be fired and put on the do-not-rehire list, which CPD did.
Report a correction or typo
Related topics:
police involved shootingchicago shootingfatal shootingmisconductchicago police department
Copyright © 2020 WLS-TV. All Rights Reserved.
POLICE-INVOLVED SHOOTING 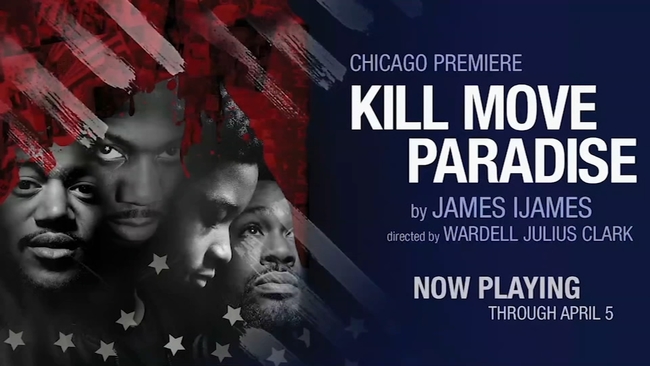 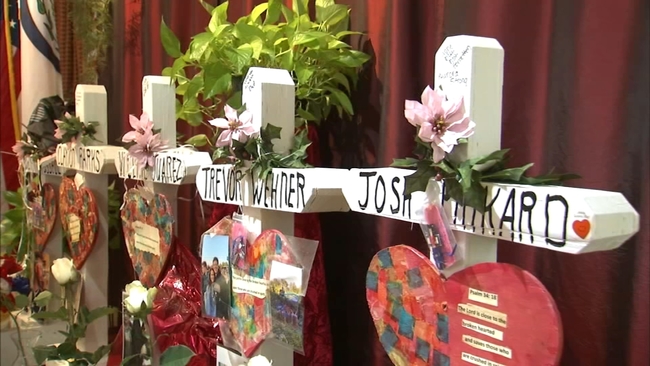 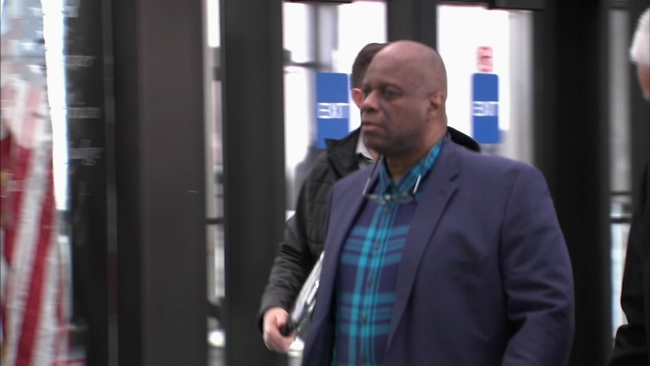 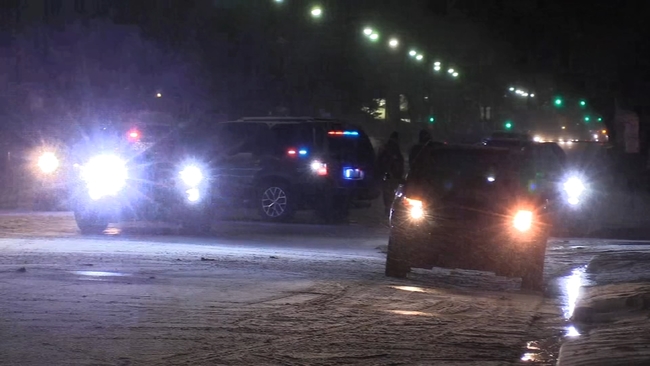