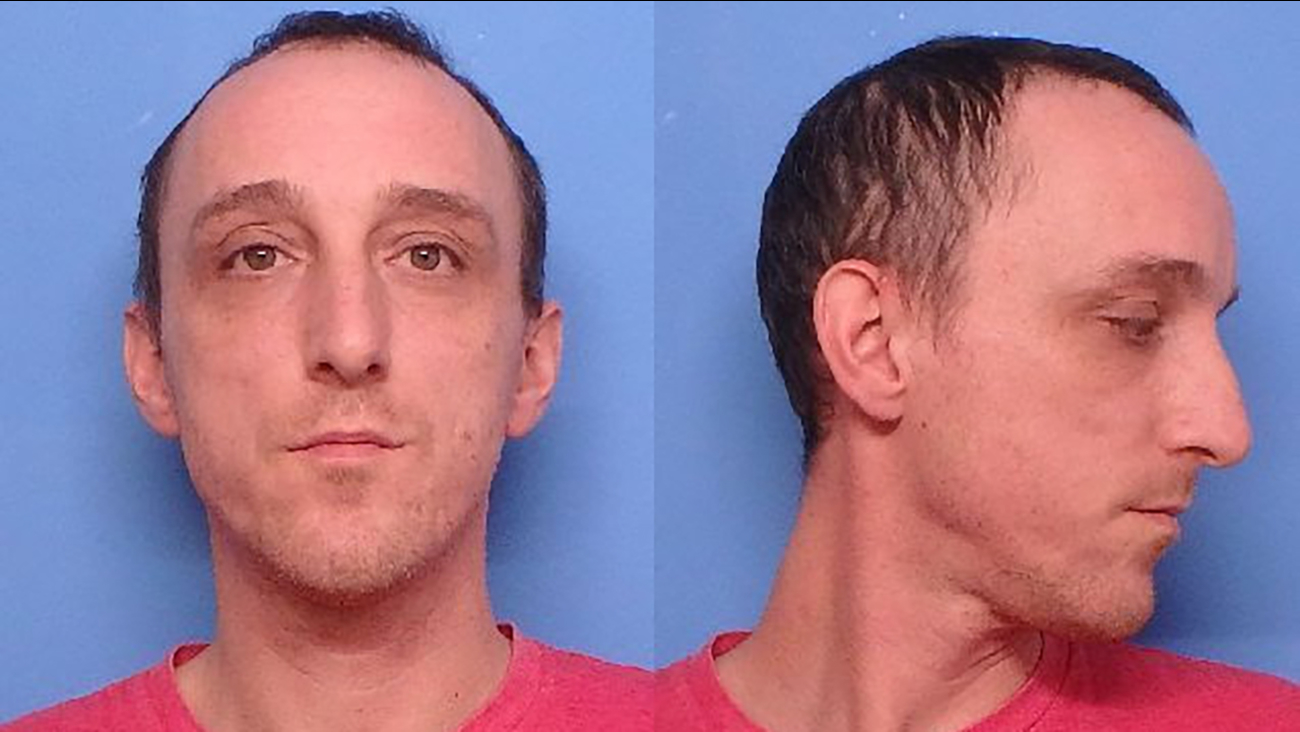 Chad B. Jones, 41, is charged with first-degree murder and burglary in the September 2019 death of Marlyn Cook, the Lake County state's attorney's office and Waukegan police said in a statement. 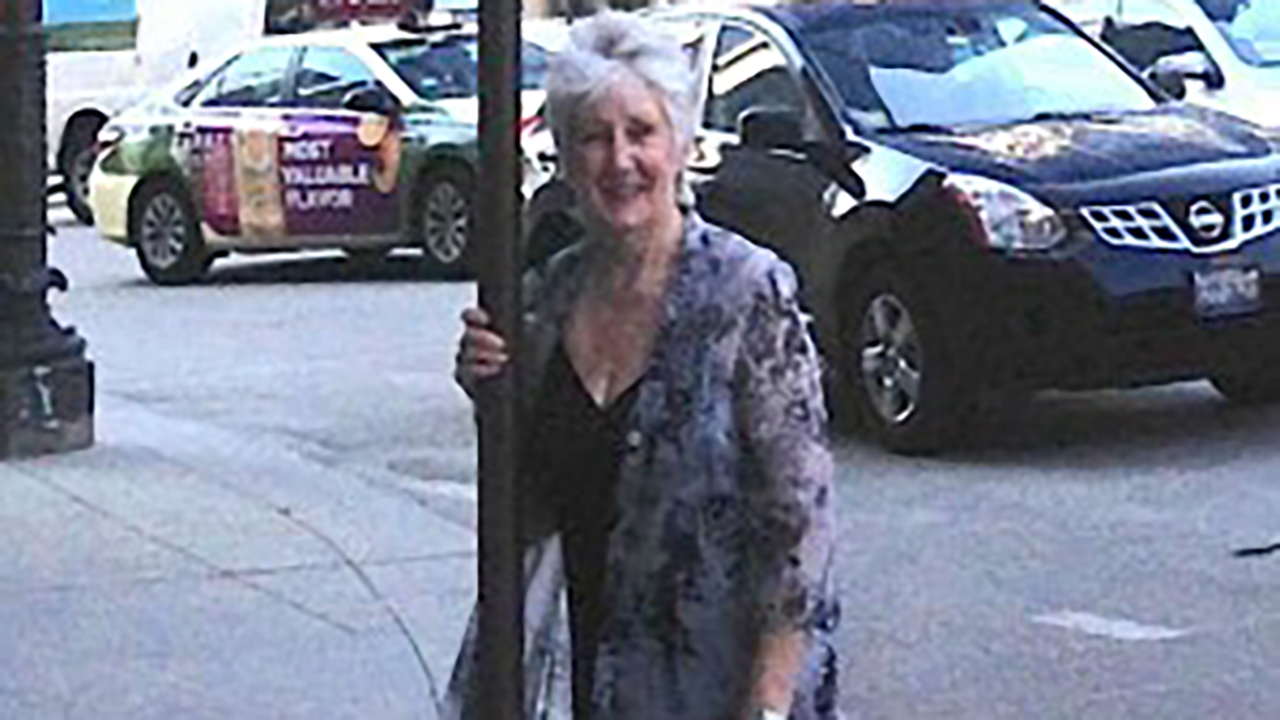 Prosecutors say Jones broke into Cook's house in the 2700-block of Evergreen Road and strangled her on Sept. 13, 2019.

Cook was found dead in her home two days later with signs of a break-in, prosecutors said.

Evidence shows that Jones, who lived on an adjacent street near Cook, was in the area during the time of murder, prosecutors said.

Tests of blood found on her face and DNA under her fingernails eventually led investigators to Jones, who fled to Wisconsin and Iowa, where he was arrested for a separate home invasion and for evading police, prosecutors said.

Waukegan police executed a DNA search warrant against Jones while he was in jail in Iowa for fleeing a traffic stop.

Cook spent her career in Waukegan Public School, according to the Lake County News-Sun.

"The Waukegan schools lost an excellent educator, and the community lost a voice for our students and staff," Waukegan school board member Anita Hanna said in a statement, according to the News-Sun. "I am sorry about Mrs. Cook's death, but it appears that justice was served" with this week's arrest. 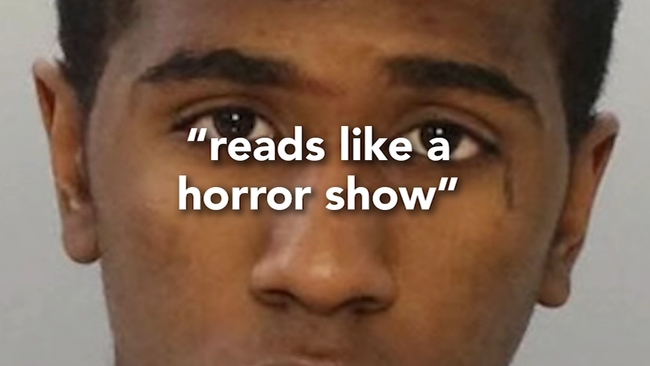 Serial killer released from prison against advice of victim's family