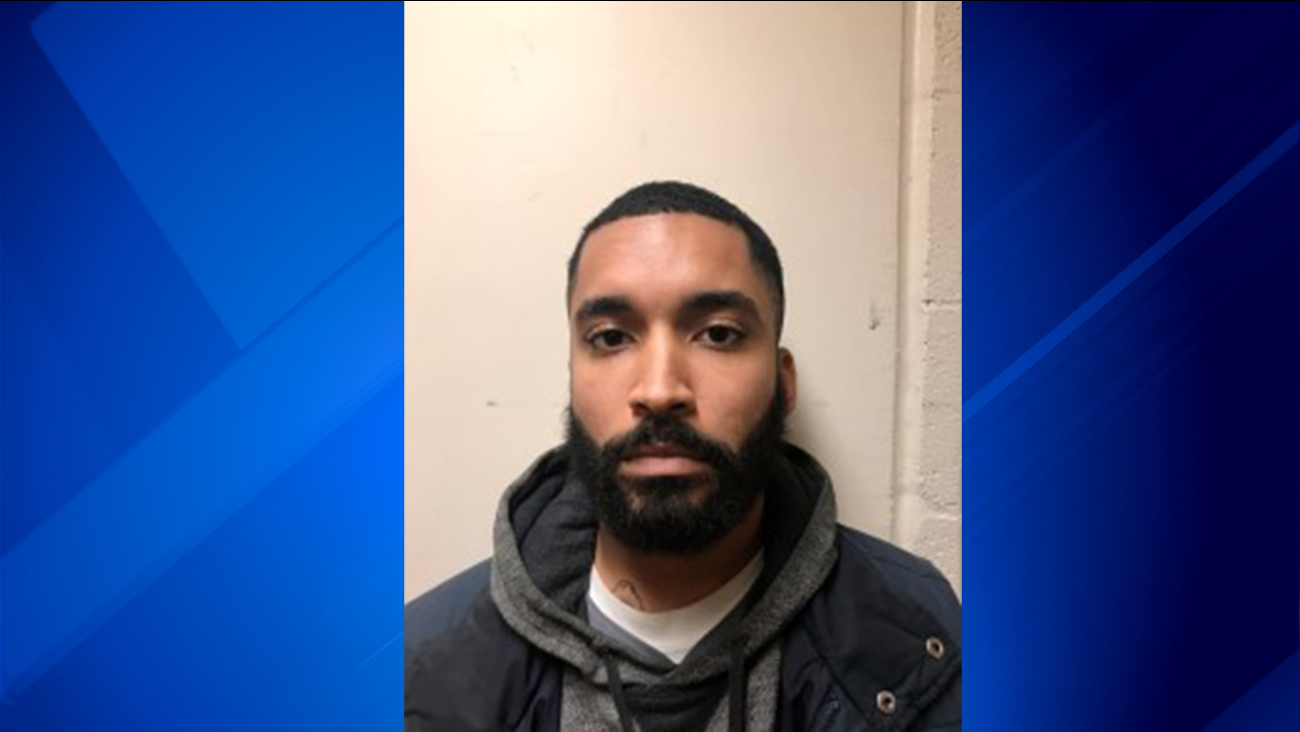 Nicholas Izquierdo, 30, of Waukegan, was arrested Friday and charged with six misdemeanor counts of reckless conduct, according to a statement from the Lake Co. sheriff's office.

WAUKEGAN -- A former special education worker at a north suburban school has been charged with using "excessive force" with children on multiple occasions.

Nicholas Izquierdo, 30, of Waukegan, was arrested Friday and charged with six misdemeanor counts of reckless conduct, according to a statement from the Lake County sheriff's office.

Izquierdo is accused of injuring four students while working as a paraprofessional at Gages Lake School for the Special Education District of Lake County, the sheriff's office said.

The parents of a 7-year-old child enrolled at the school contacted authorities to report an injury on May 19, according to the sheriff's office. During the "excessive force" investigation, several other parents came forward with similar reports.

While school employees are authorized to use a "physical restraint" hold on students to de-escalate emotional outbursts, investigators learned "Izquierdo did not use proper techniques and acted recklessly on six separate occasions that led to children receiving minor injuries," the sheriff's office said.

He is accused of grabbing one child by the leg and causing the child to fall to the ground and grabbing another child's arm and twisting it, authorities said. He also allegedly pushed or pulled other children, causing them to fall down or hit walls.

In a letter to parents, SEDOL Supt. Valerie M. Donnan wrote that Izquierdo no longer works for the district and has not been at the Gages Lake campus since the initial report was made on May 19.

SEDOL reported the matter to police and the Illinois Department of Children and Family Services and launched its own internal investigation, which included "the review of hundreds of hours of videotape from the time-out intervention room at Gages Lake," Donnan wrote. The district also provided refresher training on crisis prevention and restraint protocols to staff.

"We deeply regret the behavior we observed by Mr. Izquierdo and the heartache it has caused for these students and parents," Donnan wrote. "His actions are inconsistent with the professionalism and integrity of the rest of our experienced, dedicated and compassionate staff who work tirelessly to help our students manage their extensive social-emotional needs and develop their academic skills."