WLS
By Michelle Gallardo
CHICAGO (WLS) -- A former supervisor of the Chicago police officer fatally shot over the weekend called him "the future of policing."

Police Sgt. Melissa Malm was, until a few months ago, John Rivera's supervisor on District 6's third watch. Rivera, 23, was fatally shot early Saturday while he sat in his vehicle in the River North neighborhood after a night out with friends.

"He was the future. He was supposed to be at least," Malm said in a Facebook post written a day after the shooting.

"Knowing who he was. Knowing that he protected someone else's life when he passed speaks volumes. And that's him. Giving his life to protect people in the car. That's Petty," Malm said.

"Petty" was the name that his friends and family knew him by. Born John Petty, it was his name until just recently, when he became John Petty Rivera.

"He says the streets just didn't agree with my name, Sarg. And it all made sense to me, I knew what he meant because he was challenged by his name. When you get called Petty on the street, it's an insult," she said. "This was serious to him. He really valued his reputation as a police officer. And that spoke volumes."

Rivera was serious about career, but also a jokester. Goofy even.

In a photo, Rivera is shown with a hot dog bun in his shirt pocket is, Malm said. It was just one example of why people enjoyed being around him.

Police continue to search for a third person believed to be involved in his killing. 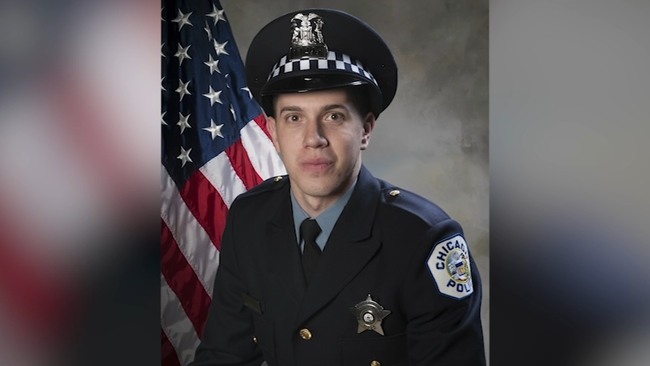 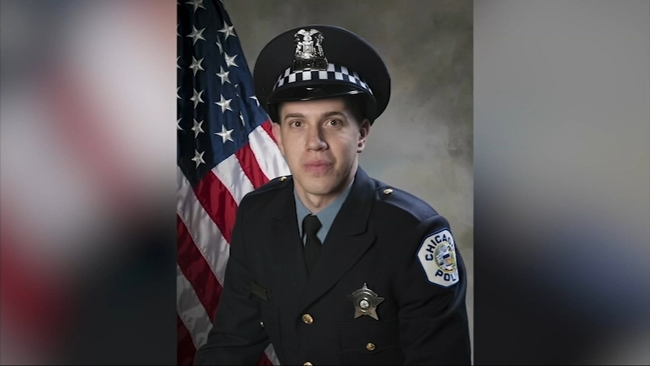 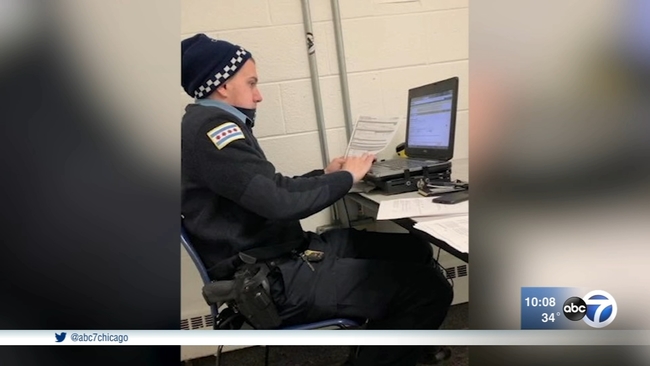 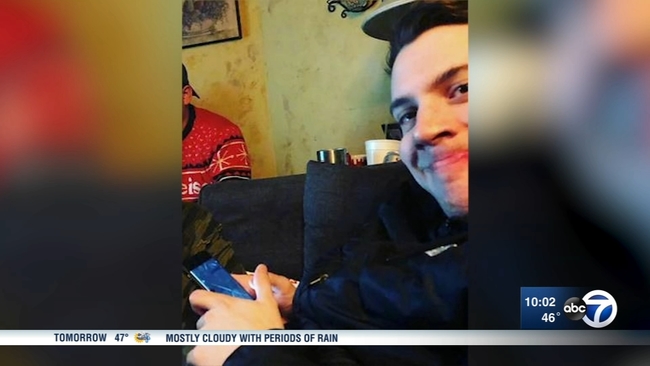