Fortnite superstar been banned for life for cheating 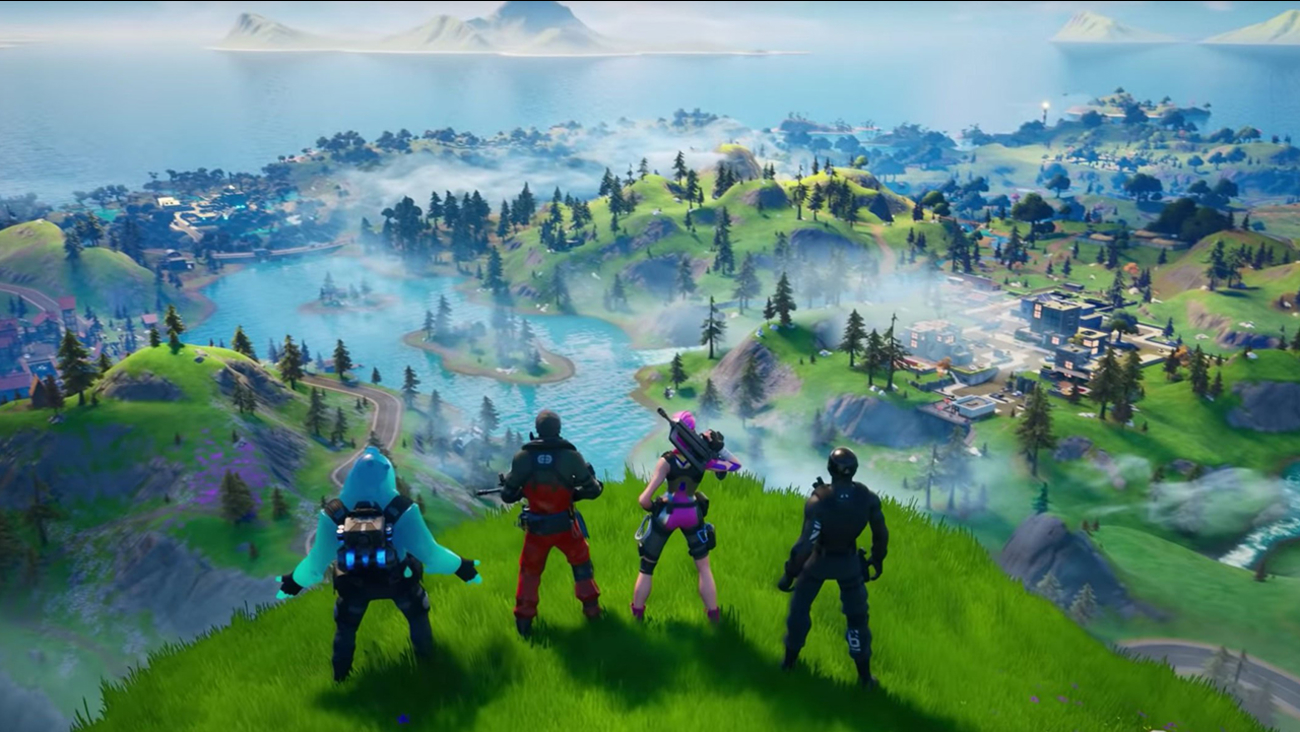 Popular Fortnite YouTuber FaZe Jarvis has been issued a lifetime ban by the game's creators, Epic Games, following his public use of cheating hacks.

In an apology video posted Sunday, Jarvis explained that he got the ban after using aimbots, a type of in-game cheat that allows players to automatically aim at opponents, greatly increasing shooting accuracy.

In the video, which has over 6 million views, Jarvis gets visibly upset while admitting to cheating and apologizing to fans and Epic Games.

The gamer had previously uploaded a video of himself playing while openly using aimbots. He has since deleted it, reported CNN.

Epic Games has a strict policy against cheating and exploiting game bugs, detailed in its terms of service.

Epic Games confirmed to CNN that Jarvis has been banned, saying, "We have a zero-tolerance policy for the usage of cheat software. When people use aimbots or other cheat technologies to gain an unfair advantage, they ruin games for people who are playing fairly."

Jarvis is not the first to be banned from Fortnite for cheating, but his punishment is certainly among the most severe.

Gamers Damion "XXiF" Cook and Ronald "Ronaldo" Mach were banned from playing for two weeks in May after colluding with other players in Fortnite World Cup qualifying rounds.

Other members of the gamer group FaZe Clan have been issued punishments for cheating. In September 2018, Nate Hill and Trevor "FunkBomb" Siegler announced that they had been banned from Fortnite's competitive Fall Skirmish event for cheating on a stream.