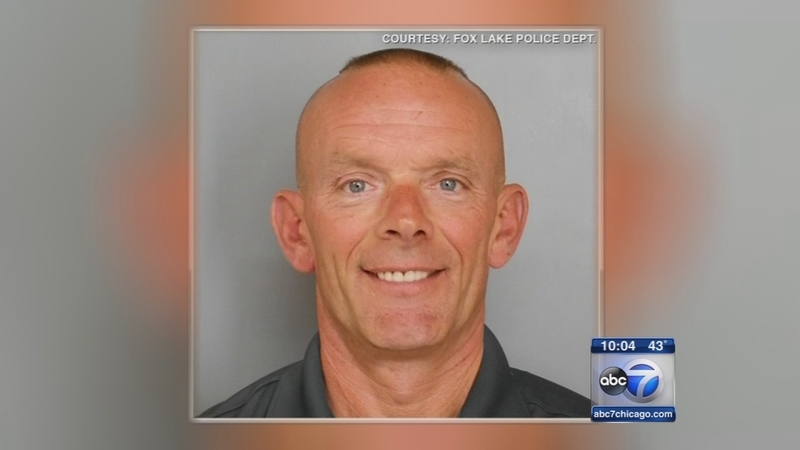 Police reports just obtained by ABC7 reveal new details about what investigators encountered when they responded to the call "officer down".

In the final moments of Lt. Gliniewicz's life, officers were converging on his position in response to his call that he was chasing three suspicious men.

Newly-released documents reveal two responding officers were on opposite sides of the field - essentially surrounding him - and close enough to hear the fatal gunshot. No one was seen leaving the field.

When officers discovered him face down, one observed that Lt. Gliniewicz's hand was "empty in a position that would lead to believe he was possibly holding a gun." His service weapon was later found in thick brush, a couple feet from his body. All were early clues the shooting may have been a suicide. 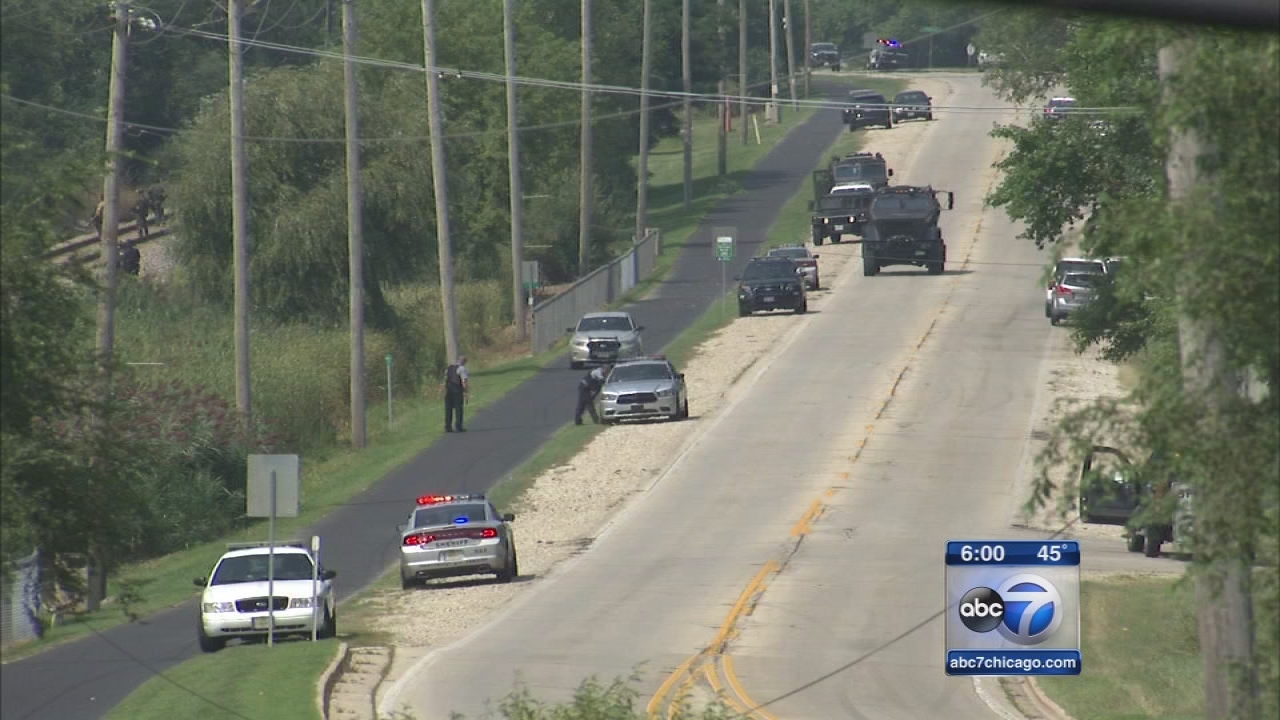 "If they had, almost immediately, information that it was a probable suicide and kept it from the people of Fox Lake for so long, I think there's going to be liability with respect to the government," said Prof. Richard Kling, IIT Chicago-Kent College of Law.

With investigators pursuing the case as a homicide for weeks, the documents reveal some of the tips that came from the public - from the serious to the sensational.

One tipster suggesting Gliniewicz's wife had motive to kill him based on racy photos on her MySpace page.

One anonymous caller said he'd heard Mayor Donny Schmit instructed Gliniewicz the night before his death to take a squad car home that had no video camera installed.